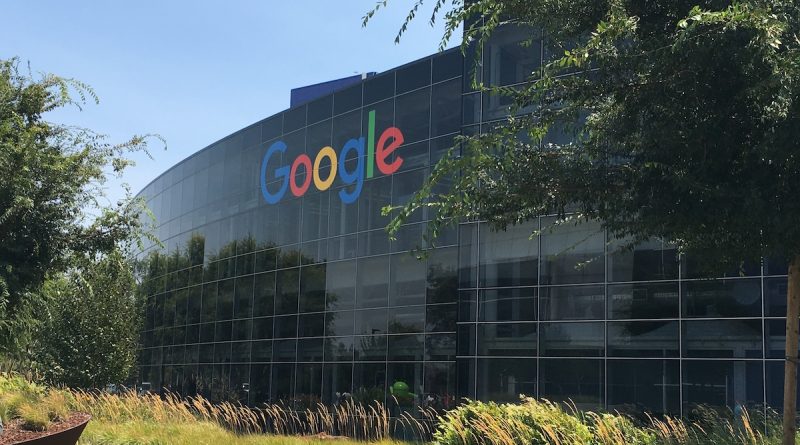 In recent years, tensions between Alphabet employees and the company management have been growing, with employees having gone on rally several times.

Alphabet employees are planning to form a union that will “strive to protect Alphabet workers, our global society, and our world.” The Union will promote solidarity, democracy, and social and economic justice, according to its website.

The Union will accept both full-time employees and contractors. Alphabet Workers Union (AWU) will tackle pay inequality, fight unethical company deals and more. As of today, AWU counts about 225 people and backs Communications Workers of America, one of the largest trade unions in the United States.

As of September 2020, Alphabet had over 132,000 employees. As such, AWU will need to attract more participants in the months to come. Google employees have repeatedly protested against the company’s actions: for example, they accused Google of protecting their top managers from accusations of sexual harassment and opposed cooperation with the US Department of Defense on some projects.

In the summer of 2019, Google terminated its partnership with the Pentagon over a project to develop drones with video surveillance. And in October 2019, she canceled a $10 billion contract for cloud services for the Pentagon. Also, due to the protest of employees, Google had to abandon plans to create a censored search service Dragonfly to return to the Chinese market.

In December 2020, the US National Labor Relations Board charged Google with labor law violations. The company fired two employees for organizing protests.

As the Washington Post notes, many Silicon Valley companies are resisting unionization. Typically, such unions are created with the help of the US National Labor Relations Board (NLRB). So, in 2019, Kickstarter employees united in a trade union and demanded negotiations with the company. Kickstarter refused to recognize the union and had to go through a union election process with the NLRB. The Kickstarter Union was recognized as a union, but it took about 10 months.

The Alphabet union was created without the participation of the NLRB, which limits the rights of the union. For example, it will not be able to enter into a collective bargaining agreement with Alphabet. However, the union still has other leverage over the company: AWU organizers hope the union will help them get the company to abide by its “Don’t be evil” rule.