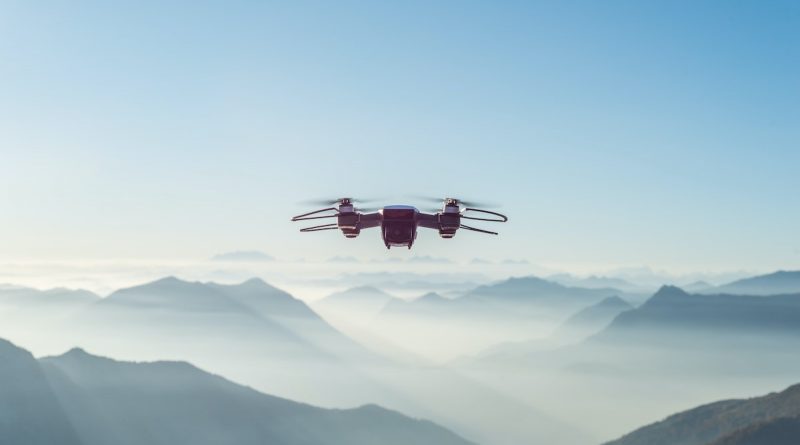 In March 2020, a military quadrocopter Kargu-2, on its own initiative, killed a man during the armed conflict in Libya, according to New Scientist.

This fact has been disclosed recently. The drone was produced in Turkey and operated in a “highly efficient autonomous mode.” That is, it can attack targets without the operator’s command.

It is noted that this is the first recorded case in history when a drone killed a person without an order, relying on artificial intelligence.

The deceased was a member of the Libyan National Army led by Khalifa Haftar, which is fighting the regular army of the Libyan government in Tripoli.