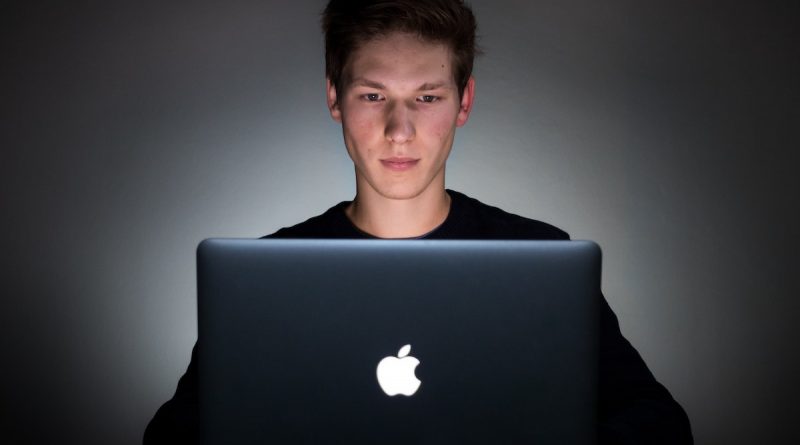 Xcode Cloud will help speed up the creation of applications, and new features in the App Store will allow developers to attract more users.

Apple has just presented new tools and technologies that will help mobile developers create even more interesting and user-friendly applications. Xcode Cloud brings together all of the tools and features you need to compile, test, and distribute applications. The system is powered by powerful cloud services to help individual developers and entire teams do more and offer better products to users.

The App Store now has the ability to host events within apps and personalize product pages. This will give developers more ways to promote apps and communicate with users.

Swift has taken a huge step forward: it implements support for parallel processes, and augmented reality technologies significantly simplify the creation of immersive content for placement in applications and websites.

Xcode Cloud is a new cloud service for continuous integration and application distribution for Apple platforms. Built into Xcode 13, the service allows individual developers and teams of all sizes to quickly and easily compile, test and distribute high-quality applications, thus working even more efficiently. Xcode Cloud can automatically build applications in the cloud, thus freeing up the resources of Mac computers used by developers for other tasks.

Parallel testing in the cloud allows you to test how your application will perform on each of your current Apple device models, and then easily submit the already compiled application to the internal QA and testing department or send it to independent beta testers via the TestFlight module for instant feedback.

More and more often, games and applications are becoming a platform for all sorts of events: competitions, movie premieres, live broadcasts. Users will now be able to find these events right in the App Store – in personal recommendations, editorials, search results, and on app product pages. This will give developers the opportunity to expand their audience: it will be possible to attract new users and restore contact with those who have stopped using the application. Events are a convenient way to inform users of important news or updates to the app.

Apple is also adding new, highly requested tools for customizing product pages. With them, developers will get new opportunities for interacting with users in the App Store. Developers will be able to create multiple versions of the product page to show different features to different categories of users.

Product page optimization tools let you know in advance how screenshots, preview videos, and even app icons will look. Enhanced privacy analytics in App Store Connect will show developers what users enjoy the most and help make product pages as engaging as possible.

Swift – Apple’s powerful and intuitive programming language – will now support parallel computing. As such, it will be easier for developers to build applications in which processes run in parallel with each other. This implementation improves response times and allows more background action to be performed. Swift’s concurrency support will help you build fast, modern, secure apps with fewer bugs and take full advantage of the powerful multi-core processors and chips found in Apple devices.

SwiftUI changes approaches to user interface development: with it, you can easily create beautiful applications using a minimum of programming code. Now SwiftUI will take a huge step forward and allow developers to implement even more different convenient features that users will love. For example, it will be possible to improve the display of lists and large tables, search performance, built-in accessibility features, and more.

Apple has the world’s largest augmented reality (AR) platform with over a billion devices. Developers can create ARKit-based augmented reality objects and use RealityKit to render, animate, voice, and adjust the physical properties of these objects.

RealityKit 2 will add Object Capture, a simple and powerful API for macOS Monterey that allows developers like Wayfair or Etsy to create a high-quality, realistic 3D model of a physical object in literally a few minutes by simply capturing a photo with an iPhone, iPad or standalone digital camera and converting it into a 3D object optimized for AR.

Such models can be viewed in AR Quick Look and added to AR-spaces in Reality Composer or Xcode. It means it will become easier to create high-quality applications with AR elements. Maxon, Unity and other developers of cutting-edge 3D content creation applications such as Cinema 4D and Unity MARS are using Object Capture to bring new creative possibilities to users. With the new APIs in RealityKit 2, developers can also make AR spaces more complex and realistic. Video, audio and animation controls will be improved, including the ability to transfer transitions and shadow changes.

With new APIs and tools for iOS, iPadOS, and macOS, developers will be able to create unique games that open up entirely new experiences to users. Metal – a texture compression tool – has been added, supporting all modern formats, as well as several formats optimized for the Apple chip. This tool makes it easier for developers to create beautiful games for all Apple platforms. Additionally, the new virtual game controller on iPhone and iPad will make it easier to optimize games that support game controllers.

Other Apple developer tools and APIs

Beta versions of iOS 15, iPadOS 15, macOS Monterey, watchOS 8, and tvOS 15 for developers will be available to Apple Developer Program members today at developer.apple.com.

More details on Xcode Cloud pricing and availability are coming this fall.