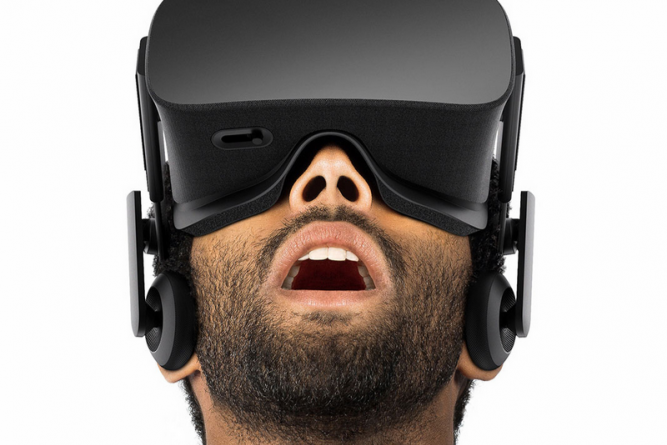 Research by VentureBeat shows that the share of HTC Vive owners increased only by 0.3% in July and did not increase at all in August. The same is true for Oculus Rift: only 0.3% in June and 0.1% in August.

What is worse, it was only the very beginning of the sale and these months were supposed to be the most successful.

Some experts suppose that the era of early VR research and development has already stopped before its start. People eager to spend some hundreds dollars on VR devices and more thousands on the appropriate computer, have already done it. And the only way our for VR is to find its place in relatively low-budget market.

Sony made such a decision concerning PlayStation VR to be released next month, Google decided to do the same with Daydream, which we hope to experience soon. Maybe a lighter version for gamers or PlayStation lovers will occur more popular?