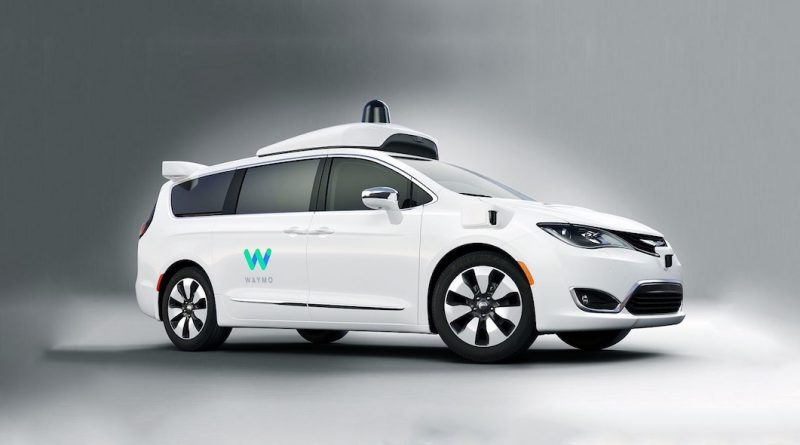 The company launched its driverless taxi in 2018 in Arizona and has now expanded beyond it for the first time.

Waymo is testing driverless cars with its own volunteer employees in San Francisco to gather feedback and improve technology, according to VentureBeat. The company said it had optimized its autonomous planning, perception and navigation system for the launch in San Francisco.

Company employees will use the Waymo One app to call a taxi. They will have to indicate the points of departure and arrival, and then the app will report the estimated time of trip.

Like with a regular taxi app, passengers will be able to rate the quality of their rides on a five-point scale. Waymo said its Chrysler Pacificas and Jaguar I-Pace vehicles had traveled more than 20 billion miles using computer simulations and 20 million miles on public roads in 25 American cities. The company said it had 21 outages, or about one for every 30,000 miles (almost 48,000 km).

Waymo has been working on self-driving cars since 2009. Until 2016, it was a division of Google, then Alphabet spun it off as a separate company. Waymo launched a self-driving taxi service in December 2018. Waymo One operates in four cities in Arizona, including Phoenix.