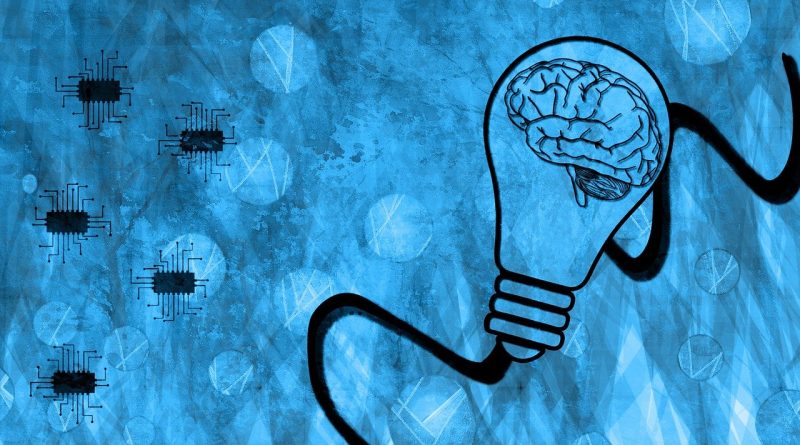 The founder of Tesla and SpaceX, Elon Musk, said that his startup Neuralink had successfully implanted a chip in the monkey’s brain that allows it to play video games with the “power of thought”, says Bloomberg.

Musk was streaming on the Clubhouse social network, where he was asked about the latest developments of his startup Neuralink.

“We have a monkey with a wireless implant in the skull that can play video games with the power of thought,” Musk said.

According to him, the monkey is “happy” and lives in “the best monkey conditions in the world.”

“We want the monkeys to play intelligent ping-pong with each other,” Musk added.

The startup Neuralink was launched in 2016. According to Crunchbase, since its inception, Musk has invested $158 million in it. The purpose of the technology being developed is to eliminate the consequences of brain and spinal cord injuries and replenish lost abilities using an implanted chip.

In August 2020, Elon Musk showed an updated Neuralink neural interface – a wireless chip in the shape of a coin. Musk said Neuralink could be used to control games and promised the chip would support StarCraft.