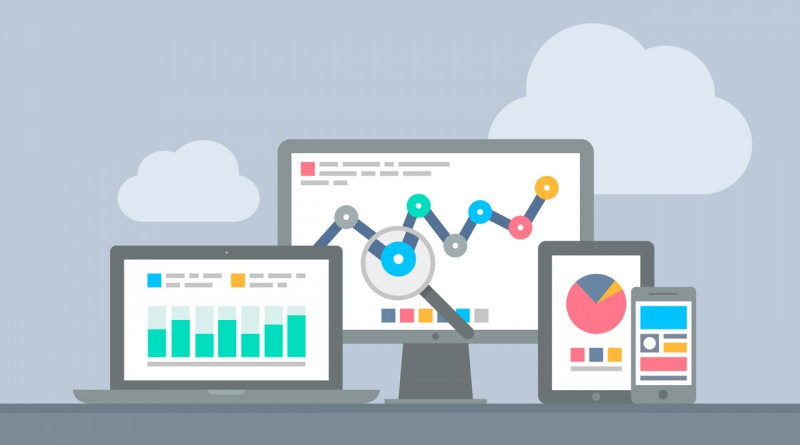 Last year, almost everyone who is related to IT sphere in more or less extent was speaking about big data initiatives and advantages of new data analytics technologies for business intelligence. It’s hight time 2016 saw this idea has just started circulating among those who are not indifferent towards Big Data. So, here one can look at 10 trends to be expected in 2016, according to CIO.com.

In 2016, big data technologies in general and Hadoop in particular will become much easier to use due to a huge demand for straightforward solutions.

Big Data for everyone

At the same time, we will observe the data becoming more “democratic”. The process of collecting data will be much easier and will need less effort to access data. On top of that, lots of new handy tools will enable processing information without extra skills and knowledge required.

Hadoop is going to be used for workloads of utmost importance not only by “webscale” enterprises like Yahoo, but even by “classical” brands. The advantages of Hadoop as for exposing useful insights from immense data and delivering innovative analytical tools are becoming obvious for everyone.

In 2016, more limits will be put on data exploitation. Data usage will gradually be more thoroughly regulated as it is hard for providers to keep pace with increasingly growing market data uptake.

This year will surely bring new concerns about data privacy issues. In particular, the European Union has already set a number of law restrictions for data security. In other words, enterprises will soon have to report governments in detail how they are actually using Big Data and ensure that they do it as is prescribed n their policies.

Thanks to data analytics, it will soon be possible to provide users with more personalized experience in new unexpected areas. For example, music industry will see the possibility to customize a song via an application according to one’s preferences (like “add more drums”).

In the nearest future,we are going to experience a crucial shift to NoSQL databases as all their benefits will quickly become more vital for all businesses.

More Data in the Cloud

It is predicted that most of companies using Hadoop will be still using data warehouses and will gradually move them to new cloud solutions.

“Happy Marriage” between IoT and cloud

Though, the Internet of Things (IoT) is still in its bud, its data will eventually become a driving force for cloud services. Such big players as Google will be delivering IoT services to let data influx enter their own cloud analytics services.

IoT data of no value

There are at least few data areas that can be presented in money equivalent and result in all the sensor data becoming useless and replaced by new data portions brought by that very sensor. That is why it will be necessary to somehow recoup such rapid value decline to avoid financial losses.