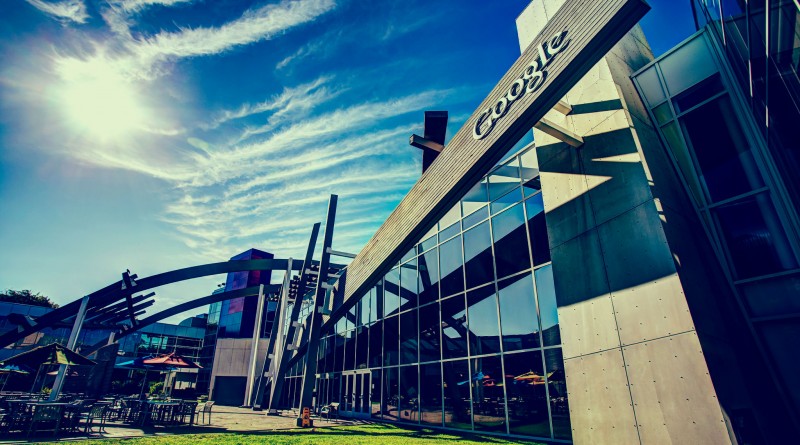 EcoCar 2 is a competition enumerating 15 student teams among attendees. All the participants gathered together from the corners of the United Stated of America and Canada in spring of 2015. The machine which carried the experiment was Chevrolet Malibu and the main task was to make as much economical as possible.

These projects often involved those people who were actively working in the field of their future profession, especially mechanical engineering. One of the participants said that the complete conversion of the machine to computer is frustrating, but for operation like this will definitely demand highly-professional talents in future. Moreover, she said she felt kind of “shiver” every time she opened the hood of the car and assumed that it was exactly a passion for the work that can become a worthy example to follow.

Prior to this, Ford has decided to make a breakthrough in the history by proposing a number of changes in work with hybrid car. Surprisingly, such a proposal would have seemed absurd 10 years ago, but not now.

The idea of cars able to completely synchronize all the information at the time of use, as well as to help with parking and compiling reports on fuel costs, is becoming a growing tendency. People now want to know exactly how much money the spend and how much petrol they need for a particular trip and many other things.
According to analysts, more than 100 million vehicles around the world will undergo such a change and it is going to happen in the next 10 years. More importantly, the market will be full of demands for only such type of cars.

Currently, we are practicing computer control absolutely everywhere and for different purposes: windows, bars on the windows, temperature in the room and many others. Of course, the past five years witnessed a great deal of changes and computer technologies have rightly taken its place in our modern life.

Competition is getting tougher

This is the case of wages paid to masters and availability of highly skilled specialists. For the time being, qualified talents are in incredible (and incredibly rising) demand: job offers for all coming graduates have been already taken for the next five years.

In five years will see the rise of wages by about a half or even two-thirds in this domain. Presently, the average-per-year salary is about $ 75,000 instead of $ 45,000.

Salaries increase is tightly associated with living standards continuing to expand at a fast rate.

The last boom took place approximately 100 years ago in Silicon Valley, where the famous Henry Ford raised salaries for staff to the record of $5 per day. Frankly speaking, this event had a completely different background.

Nowadays, experts confirm that job competition has incredibly increased and raising wages appears to be worst benefit the company can offer to its future employees. Previously, corporations could freely screen over candidates and even refuse applicants with the slightest discrepancy, but now they literally hunting for master hands of their profession.

The situation with hiring qualified labor force is now so difficult as never before. Experts substantiate that company can no longer call the shots over their candidates anymore.