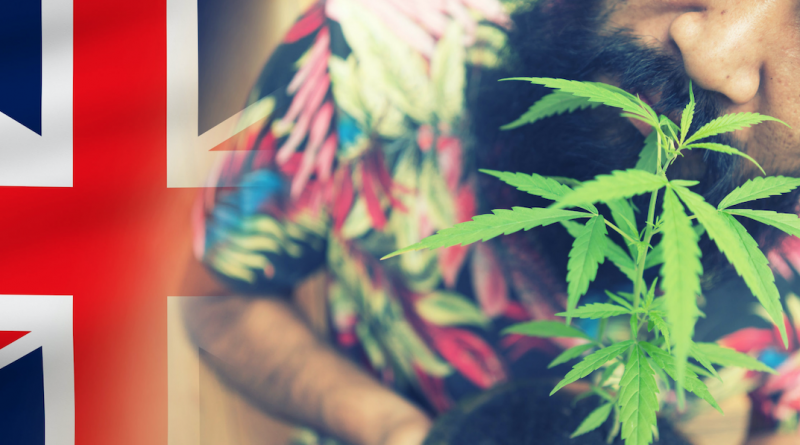 According to some industry representatives, withdrawing from the EU regulatory framework could give the UK cannabis market an opportunity to stay ahead of its national competitors in developing an innovative cannabis sector.

With the UK due to complete its transition period with the European Union (EU) later this year, which formally exited the bloc earlier this year, many industries and businesses are sounding the alarm that a tough or rejected Brexit deal could trigger serious consequences for the British economy.

However, one sector that could benefit from the UK exit is the growing cannabidiol (CBD) sector and the broader cannabis sector, with some in the sector saying Brexit could allow the country to push further regulatory reform than this would be possible under EU jurisdiction.

“With Brexit, the British government will have the opportunity to disregard EU law in some areas and one of the first statements made by the Food Standards Agency was to classify CBD as a new food product, which the EU has not yet officially confirmed,” said Alexej Pikovsky, executive director of the European distributor of medical cannabis Alphagreen.

The European Commission is trying to classify CBD as a drug, and some say the move will almost completely wipe out the European medical cannabis industry if it gets through the European Parliament. However, once Brexit ends, the UK will be able to avoid this potential pitfall.

“You can see that the UK already has the freedom to make CBD a new food product and is therefore more advanced towards CBD regulatory approval than the EU. This is a great chance for the UK to become a leader in CBD,” said Pikovsky.

Pikovsky also said that while the UK is a smaller market for cannabis than Germany, Denmark, and the Netherlands, the sector is “growing rapidly” and will eventually become a large market for the industry as well.

While there is apprehension that the UK Financial Conduct Authority (FCA) will ban cannabis companies from listing on UK stock exchanges, this only applies to companies that derive a portion of their revenues from cannabis products for recreation in other markets where they are legal, such as Canada, and the regulator is actually “very supportive” of listing companies solely specializing in medical cannabis.

However, the UK medical-only cannabis market has been slow to evolve, as the rise in medical cannabis use is based on general practitioners ‘educating patients’ about its use, and is not ‘as exponential’ the multi-billion pound recreational cannabis ‘black’ market that currently exists in the UK.

The UK has the potential to become a major leader in the leisure industry within the next five years.