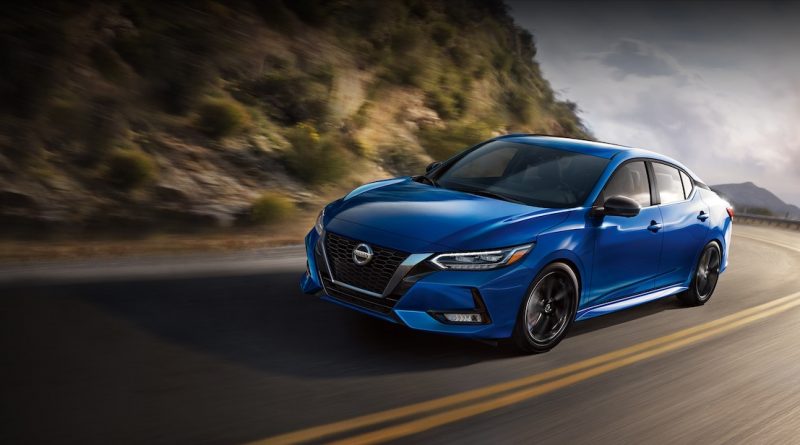 Nissan rejected the offer as it doesn’t want to become a mere equipment assembler, sources say.

According to The Financial Times, the discussions were short and did not reach senior management, as Apple wanted Nissan to produce electric vehicles under the Apple brand. The collaboration would downgrade the automaker to an equipment supplier. Many automakers are afraid of becoming the “Foxconn of the Automotive Industry” – the firm that builds the iPhone.

Apple declined to comment. Ashwani Gupta, Nissan’s chief operating officer, said they were not in talks. Gupta told the FT that Nissan was not going to change the way cars are made. He stressed that the company would continue designing and manufacturing cars like Nissan.

In addition, he noted that Nissan is always open to cooperation with technology companies.

“We can create partnerships, but only by tailoring their services to our product, not the other way around,” Gupta added.

In January 2021, the Korean Economic Daily reported on negotiations between Hyundai and Apple. In February, rumors strengthened: for example, KIA could become a manufacturing partner of Apple, and investments in the project amounted to $6.6 billion. In February, Hyundai announced that a partnership with Apple on the production of electric vehicles would not take place.