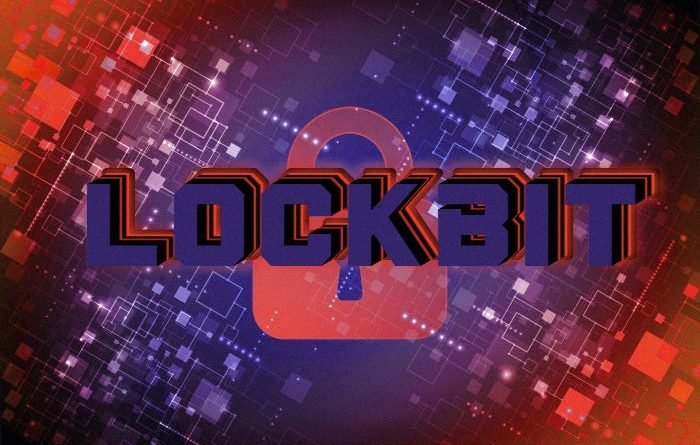 Operators of the LockBit ransomware virus have released part of the data stolen from the American event company Skyline.

In total, 182,719 files were published, with a total size of 42.9 GB. They contain scans of IDs and completed forms with full bank card details.

LockBit Bitcoin ransomware targets companies and business users. The early version of the virus was active in mid-October 2019. It is aimed at English-speaking users, which does not prevent it from being distributed all over the world.

In January 2020, residents of the United States, Germany, France, and China were affected by its attack.

Earlier this year, Group-IB experts reported that ransomware viruses disappeared from the top threats in the first half of 2020 – they accounted for only 1% of the total number of hacker attacks.