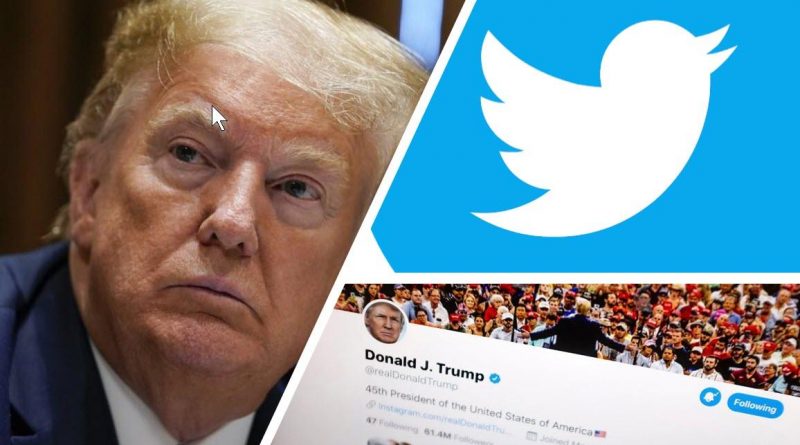 Dutch cybersecurity expert and co-founder of the non-profit organization GDI Foundation Victor Gevers picked the password for the Twitter account of U.S. President Donald Trump who has over 87 million followers.

According to the expert, he succeeded on the fifth attempt, and it turned out that the password for the presidential account is “maga2020 !”, which is short for MakeAmericaGreatAgain. According to Gevers, the president’s account was not protected by two-factor authentication. As proof, he showed a screenshot of the president’s profile editing.

“I thought I would be blocked after four unsuccessful attempts. Or at least they will ask me for more information, ” Gevers says.

After he was able to log into the presidential account, he wrote an appeal to US-CERT (a division of the US Department of Homeland Security) to notify them of the vulnerability. Soon after, the password in the account was changed, and two-factor authentication was enabled for the account.

Twitter said they saw no reason for such a claim, and that they have additionally introduced a number of security measures for a number of accounts related to the US elections. The White House also denied the hacker’s claim, calling it “completely untrue” in a comment for Forbes.