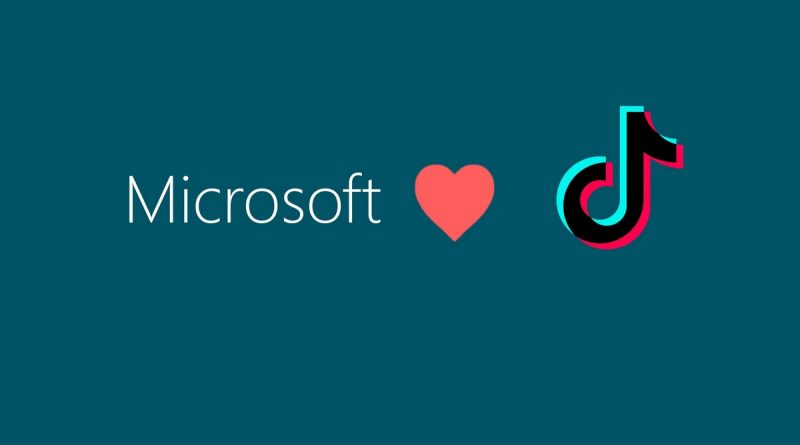 The company plans to complete negotiations by September 15, 2020.

Microsoft has confirmed negotiations to buy the American business from TikTok. According to CEO, Satya Nadella, Microsoft is discussing the deal with US President Donald Trump. Microsoft and ByteDance (the parent company of TikTok) have notified the Committee on Foreign Investment in the United States (CFIUS) about the preliminary negotiations regarding the purchase of TikTok’s business not only in the United States, but also in Canada, Australia, and New Zealand.

Microsoft is planning to complete negotiations with ByteDance no later than September 15, 2020. In parallel, Microsoft will continue to discuss the purchase with the US authorities, including Trump. The company “understands the president’s concerns” and intends to acquire the social network, subject to a full screening of its security and providing economic benefits to the United States, Microsoft said in a statement. The company, in particular, noted that it would make sure that the data of American TikTok users is stored only in the United States and will be deleted from servers outside the country.

Microsoft stressed that the negotiations were preliminary and the company would not provide other clarifications until they are fully completed. On July 31, 2020, Donald Trump announced the imminent blocking of TikTok and promised to sign the necessary documents on August 1. However, the president changed his mind under pressure from some of his advisers and fellow Republicans, writes Reuters, citing sources.

The blocking of TikTok will affect many young users of the social network and could provoke a flood of legal problems ahead of the presidential elections in November, the agency said.

Discussions about the sale of TikTok’s business in the US began amid deteriorating relations between the United States and China. US President Donald Trump has repeatedly stated that the service may be blocked in the country, allegedly due to surveillance of users. In late July, Bloomberg and The New York Times reported that Microsoft was negotiating a deal with ByteDance. According to TikTok, its American audience accounts for as many as about 100 million users.

TikTok has recently been valued at $50 billion in takeover deal.