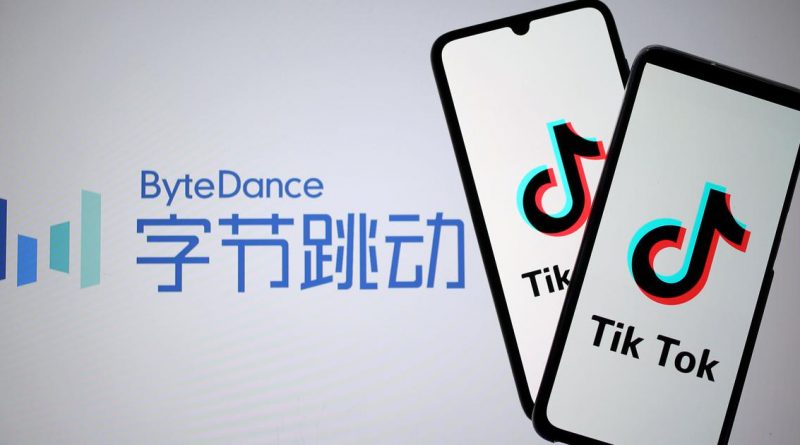 Pressured by the US government, ByteDance is considering different options to avoid TikTok blocking in the country.

Investors of ByteDance, the parent company of TikTok based out of China, have valued the short video service at $50 billion during takeover negotiations, according to Reuters.

The Committee on Foreign Investment in the United States (CFIUS) has expressed concerns about the security of personal data that TikTok processes under the guidance of the Chinese owner.

In July 2020, sources in the Financial Times confirmed the US authorities were planning to blacklist ByteDance and disable TikTok in the country. Due to the trade war between countries, this blacklist already includes several Chinese big name brands including Huawei.

According to The Information, a group of American investors is currently discussing with ByteDance the possibility to take over TikTok management and control to avoid getting it blacklisted within the United States.,

General Atlantic and Sequoia Capital may participate in the deal, as per the allegations. The Chinese company is also considering selling its TikTok stake to other American companies.

The $50 billion valuations are 50 times more than TikTok’s projected $1 billion in revenue for 2020, Reuters says. In 2021, TikTok’s expected revenue will equate $6 billion.

In comparison, Snap is valued 15 times more than its forecasted revenues in 2020 – about $33 billion. At the same time, ByteDance’s management recently discussed a rough estimate of TikTok which has exceeded $50 billion.

ByteDance itself was valued at $140 billion during the sale of a stake to one of the shareholders in 2020.

At the moment, ByteDance considers selling only the American divisions of TikTok, if they fail to make a deal to sell control to American investors and third-parties. The cost of such a deal remains undisclosed.

Another scenario considered by ByteDance is to create a separate TikTok holding with an independent board of directors, according to different sources.