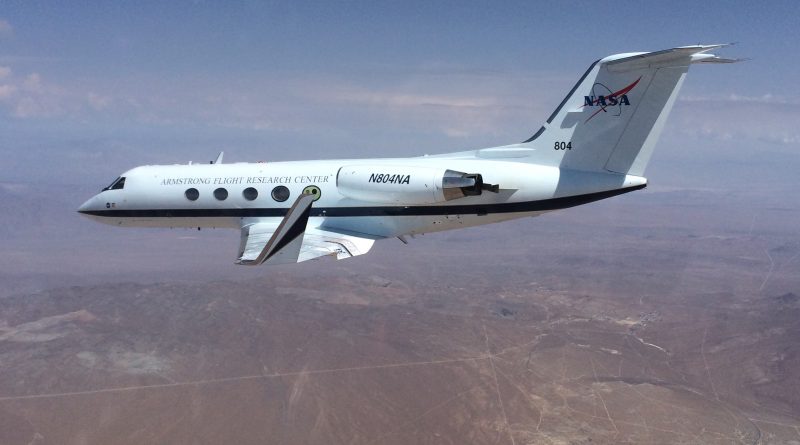 Electric cars have not become a commonplace phenomenon but the idea is not new. Electric planes are next, but engineers will still have to make a lot of efforts and spend a lot of time fulfilling the dream. However, NASA has declared about the beginning of research projects that are likely to do planes more efficient and green.

These programs are only a part of a project aimed at changing the concept of air navigation that has a number of different branches which goal is to improve aviation in general. These five projects will get the funding of 4 million dollars during next 2 years.

The electric aviation is an underdeveloped field because of energy storage flaws: even best modern batteries can store much less energy than jet-propulsion fuel of the same dimension. Engineers can do planes lighter, they can increase the efficiency of engines, but now they encounter a problem with finding new effective methods of energy storage.

One of the funded projects is devoted to this problem. They create lithium-air batteries that use oxygen as a charge carrier, these devices draw in the air when they discharge, and “exhale” it in the process of charging themselves. In theory, lithium-batteries can reach the density of energy package that is higher than in different kinds of fuel, but their development is still a challenge for modern science.

Another variant is to use fuel cells instead of batteries. One project is working at developing an effective fuel cell, which will generate the electricity by compounding oxygen from the air with hydrogen from the fuel, the efflux will be delivered to the turbine. Such a technology will need much less fuel than modern engines, the exhaust fumes of such devices will be also dramatically reduced.

The electric engine operated by this energy can also be much more efficient. 3D printing can be an answer to the challenge. Moreover, the improvement of manufacturing methods can help to create more mobile and efficient engines, but even if the project fails its main aim, engineers will make the engines lighter.

One more way to reduce the weight is to lighten the airframe. For instance, a vertical tail fin is used to center the plane, but on the other hand, it increases the air resistance during the flight. NASA is investigating the possibility of using controlled flaps that will stabilize the plane balance during takeoff and landing, but during the flight they will be withdrawn to improve the aerodynamics. This can help to remove a tail fin that will do planes lighter and faster.

The last programme in the list is not fully green but it is also very interesting. At present pilotless vehicles can be used only within the limits of one direct radio line of sight. Satellite tracking will be better but it needs bulky antennas. The scientist are working at creating aerogel antennas that will conform with the dimensions of the plane and will allow to send the data to different directions simultaneously.

NASA doesn’t expect to get working prototypes in the end of the project. The scientists are going to figure out what they can do with the help of modern technologies that still need to be improved. They say that they already understand how to fulfill the aim of designing electric planes but they lack necessary materials. This is also a great result.