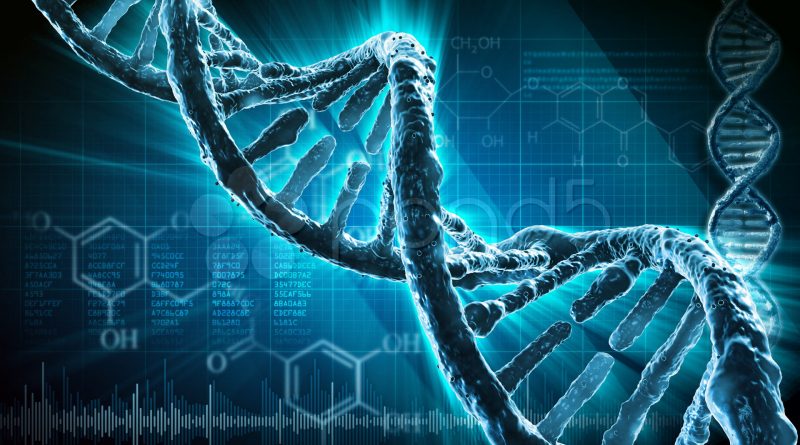 Researchers at Universities of Georgia in the USA and Ben-Gurion in Israel flouted the foundations of modern electronics, having created the smallest diode in the world of the DNA molecule. The diode is so tiny that it cannot be seen even through an ordinary microscope.

Diodes are electronic devices that conduct current in only one direction. Almost all of the modern technology works on silicon chips to create which millions of diodes are needed. The smaller the size of these tiny wires is – the higher is the chip processing capacity. Therefore, reducing the diode to the DNA size became a real breakthrough in electronics.

“For 50 years, we increased the computing power increasingly, making chips smaller and smaller, but now we go beyond the physical limits of silicon,” – a leading researcher Bingqian Xu, from the University of Georgia, says.

“Our discovery can lead to advances in the design and construction of nanoscale electronic components, which are at least 1000 times lower than current components,” – the professor added.

In pursuit of a decrease in the size of the diodes scientists have already long tried to use in the design individual molecules – the smallest of all possible stable structures. Following this logic, the professor Xu team found that the ideal candidate for the “nano-diodes” is a DNA: macromolecule is at the same time predictable in structure, varied, and can be easily programmed.

However, the scientists were not sure whether DNA could conduct electricity in such a way as a diode must do it. Ideally, a diode must block 100% of the current in one direction and allow it to flow without restriction in the other. In fact, today’s diodes allow a small leakage of current in the reverse direction.

To create a diode of DNA, researchers used tiny molecular chain of 11 nucleotides (for comparison: each human cell contains a DNA helix of three billion nucleotides). Scientists then added a special substance coraline into the DNA – and connected to an electronic network with the length of only a few nanometers.

Unexpectedly for themselves, the researchers found that the DNA is a wonderful diode through which current flows in one direction 15 times better than in the opposite one.

“This finding is quite counter the common sense, because the molecular structure of DNA must not change the symmetry after input of coraline,” – professor Xu noted.

Despite the whole importance of the discovery, the DNA diode has one drawback: it is not as effective as other molecular diodes created earlier. However, it is much smaller than any of them, and this means that there is room for more diodes of the DNA on the chip than others. This, in turn, will allow to create electronic devices of smaller size with greater productivity.

Now a team of scientists is working to improve the efficiency of DNA diodes, so that they can compete with silicon ones. This possibility is breathtaking – imagine electronics, built at the molecular level. Future is inspiring.