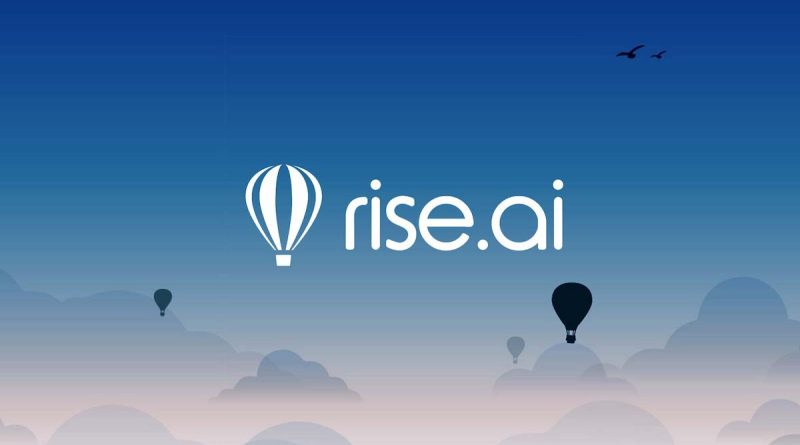 The use of digital gift cards has grown dramatically since the outbreak of the Covid-19 crisis in the US, according to a new survey by Rise.ai, which offers AI-driven customer re-engagement solutions.

The major trends that emerged from the survey were the desire to buy local and support the local economy; donate directly to stores that in turn support needy in the community and a sharp increase of corporate use of digital gift cards to give to their employees to further help small and medium size businesses.

“The last couple of months were different than anything we’ve ever dealt with,” noted Yair Miron, CEO and founder of Rise.ai. “The sharp growth we saw in our survey is not a part of the natural growth in retail sales, as growth in the number of digital gift cards sold in the sampled stores in the US and other country was less than 6% in the first quarter of 2020, compared to the corresponding quarter in 2019.”

Miron continued: “Any eCommerce merchant knows that most sales are at the end of the year, around the holiday season. Q4 is also the time when most people buy gift cards for their friends and family. But online purchase patterns since the outbreak of Covid-19 have changed, and this year Q2 digital gift card sales were as high as the sales in Q4 last year.”

“At the beginning of the COVID-19 outbreak in the US and Europe, global supply chains got stuck,” explained Miron. “One of the only products that could be sent online was digital gift cards. Many merchants sold only gift cards in their store and others relied on them like never before. As a result, we see a peak of 7.3% in the percentage of digital gift card orders from total store orders in our wider sample, which included stores from the US, the UK and Australia. After the initial shock, merchants found new and creative ways to sell their entire store collection and digital gift card sales returned to their place around 3.5% in average of total store orders in the second half of 2019.

So, what can be expected for the rest of 2020? “We are predicting a substantial increase in digital gift card use,” said Miron. He added that “we believe that Q4 will be one of the strongest times for eCommerce in general and gift cards in particular. In this holiday season, we are not likely to hear about thousands of people waiting in line outside of Walmart before Black Friday. Instead, we expect to see a major shift, even greater than what we’ve witnessed in the past, in online sales.”

In 2019 alone, Rise.ai helped merchants generate $150 million in revenue and handled more than $1 billion in-store credit. The startup was established in 2015 and already serves more than 3,500 digital stores, with over 80% of them in North America. Rise.ai is active in more than 50 countries around the world.

Rise.ai has been recently selected by both Facebook and Google to help small and medium businesses sell more through digital gift cards on Google My Business, Facebook, and Instagram.