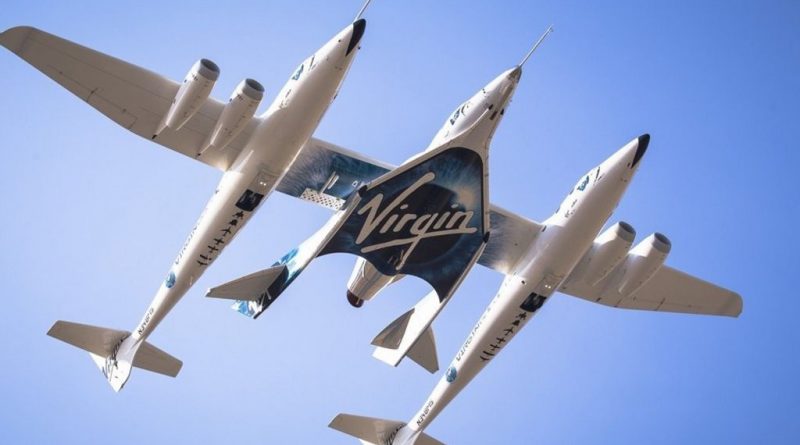 This will happen if the two SpaceShipTwo test flights are successful.

Virgin Galactic has applied to conduct a test launch of the SpaceShipTwo spacecraft with a crew on October 22, 2020. According to the company, October 22 is the beginning of the time window for the flight, that is, a test launch may take place in the following days. The flight will be the first of two that the company plans to complete testing of SpaceShipTwo. During the first flight, there will be two test pilots on board; during the second, the crew will increase to four people.

If both tests pass, Virgin Galactic expects to launch SpaceShipTwo with its founder Richard Branson on board in the first quarter of 2021. This will be the starting point for the company’s space tourism, the agency said. By October 22, Virgin Galactic also intends to conduct a four-hour test of the WhiteKnightTwo carrier aircraft, scheduled for October 1 and 7.