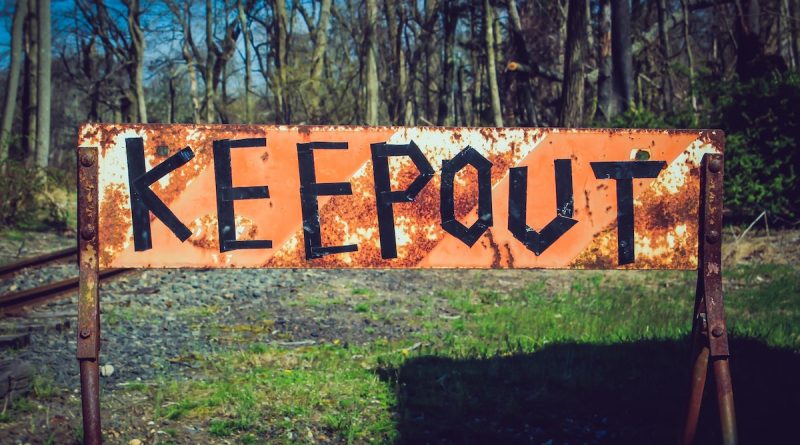 The executive order will come into effect in 45 days.

President Donald Trump has signed several decrees prohibiting US residents from using TikTok and WeСhat apps owned by Chinese companies ByteDance and Tencent, respectively. After the law comes into force, any American resident or company can receive a fine for using/cooperating with TikTok or WeChat.

In particular, the executive order forbids American companies to use TikTok and WeChat for media buying/in-app advertising as well as to launch apps in the US app stores. The TikTok ban blocks all transactions involving ByteDance or its subsidiaries. But the WeChat ban only blocks app transactions – game publishers (Riot Games, Epic Games, Blizzard) owned by Tencent are not subject to the order, a White House official told the LA Times.

“This data collection threatens to provide the Chinese Communist Party with access to personal and proprietary information of Americans, potentially allowing China to track the whereabouts of federal employees, file personal information for blackmail, and conduct corporate espionage,” Trump explained.

TikTok says US user data is stored on servers in the US and Singapore, not China. But the app can share information with its parent company, according to Bloomberg.

WeChat is the only messenger allowed in China. WhatsApp and other messengers are blocked. “WeChat ban can ruin the US-China relationships,” says Graham Webster, a Chinese digital economy researcher.

TikTok has already responded to the ban. The ByteDance reps said they were shocked by Trump’s executive order.

“Throughout the year, we tried to establish contact with the US authorities in order to find a solution to the concerns expressed. But instead of a dialogue, the administration did not pay attention to the facts, dictated the terms of the agreement, and tried to intervene in negotiations among private companies.”

The company considers the decree illegal, as the document could undermine the confidence of international businesses operating in the United States.