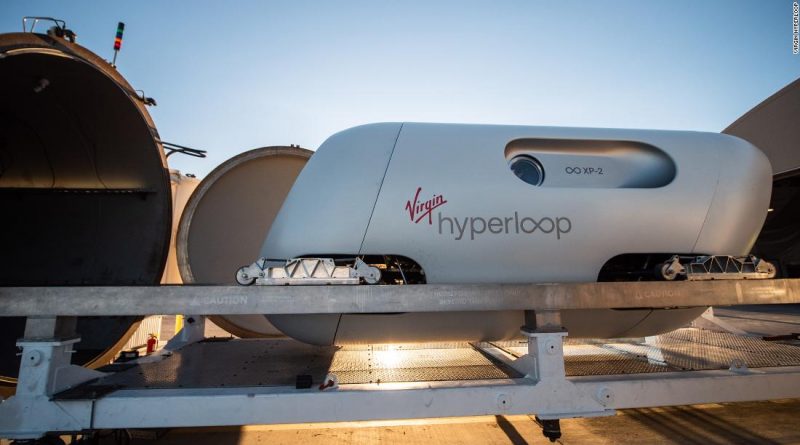 The first passengers of the capsule were the company’s CTO Josh Gigel and director of the passenger service department Sara Luchian.

On November 8, 2020, Virgin Hyperloop conducted the first tests of its ultra-fast passenger transport system. The tests were successfully carried out at the DevLoop test site in Nevada, where a vacuum 500 m long tunnel was built.

The company says it ran over 400 field tests before testing it with humans. The first passengers were co-founder and technical director of the company Josh Gigel and director of passenger services Sara Luchian.

A two-seater XP-2 capsule was specially built for testing – the production car will accommodate up to 28 passengers. The scaled-down prototype was supposed to show the safety of this type of travel.