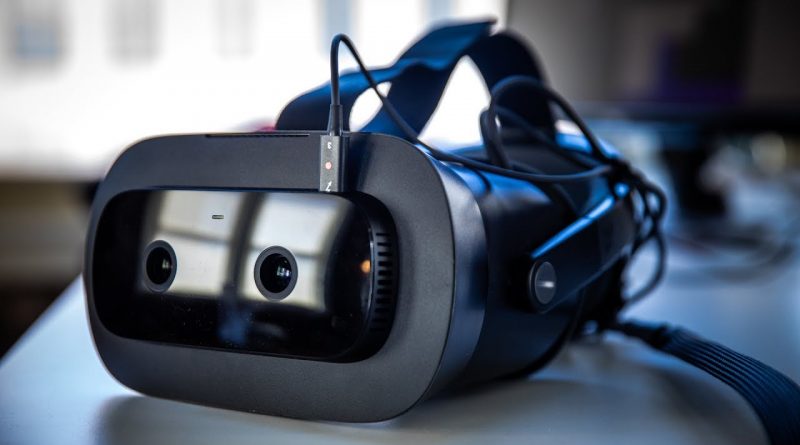 Unlike other VR companies, Varjo makes headsets not for games, but for business purposes such as car design or astronaut training.

Finnish company Varjo, which makes professional VR and XR headsets, has raised $54 million from a group of investors including Volvo, Atomico Venture Funds, EQT Ventures, and others, according to VentureBeat.

VR tech is essential for high-quality industrial applications, such as flight simulators, in which sometimes you need to read the text on the display.

Varjo sells its VR headsets for €5,000 and €6,000, while a mixed reality headset for developers costs €10,000. XR-helmet allows you to “place” digital objects in a real environment, as well as enable modes of virtual, mixed, and ordinary reality.

The helmets have an eye-tracking option, according to the device description. The headsets are not autonomous, they work when connected to a computer or powerful laptop, according to VentureBeat.

Varjo customers include Boeing that wants to use headsets to train astronauts for the Starliner space mission, as well as Volvo, Audi and Siemens, which are using the Varjo platform for car design and new product development.

Unlike Varjo, other companies started out producing AR and VR devices for the mass market. For example, Google had its Glass smart glasses and a Daydream virtual reality headset. However, due to low demand, the company began producing glasses for business and closed its VR project after three years of work.