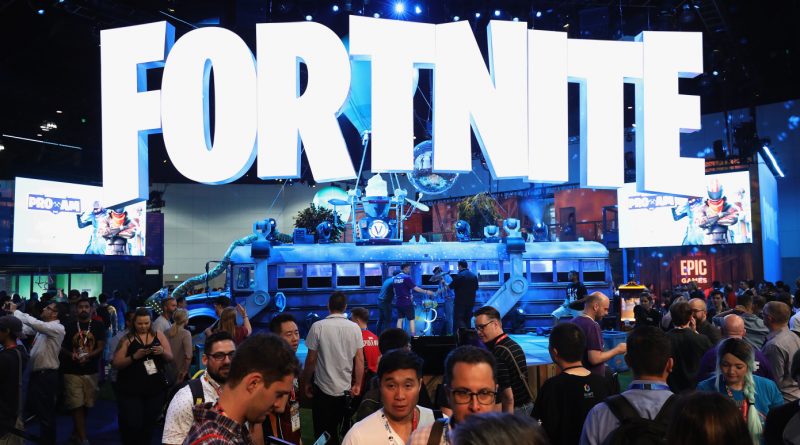 Epic Games is going to sue both companies.

Apple removed Fortnite from the App Store after its developer Epic Games announced the ability to pay for purchases bypassing the App Store.

Epic Games has been uploading its apps to the App Store for a decade and has benefited from the Apple ecosystem, according to Apple.

“Today, Epic Games took the unfortunate step of violating the App Store guidelines that are applied equally to every developer and designed to keep the store safe for our users. As a result their Fortnite app has been removed from the store. Epic enabled a feature in its app which was not reviewed or approved by Apple, and they did so with the express intent of violating the App Store guidelines regarding in-app payments that apply to every developer who sells digital goods or services.”

In response, Epic Games announced the premiere of the short film Nineteen Eighty-Fortnite, a parody of Apple’s 1984 film, which first introduced the Macintosh. In the Epic Games trailer, Apple is not an innovator, as in the original film, but a despot.

Epic Games has filed a lawsuit against Apple in California District Court. The developer, in particular, accused the company of abuse of dominance in the distribution market for iOS applications and in the market for in-app payments and asked the court to ban Apple’s non-competitive behavior.

As of August 14th, Google followed up with Apple to remove Fortnite from its Play Store.

In a statement, Google defended the decision to remove Fortnite for breaking its platform rules:

“The open Android ecosystem lets developers distribute apps through multiple app stores. For game developers who choose to use the Play Store, we have consistent policies that are fair to developers and keep the store safe for users. While Fortnite remains available on Android, we can no longer make it available on Play because it violates our policies. However, we welcome the opportunity to continue our discussions with Epic and bring Fortnite back to Google Play.”

Epic Games has also filed a lawsuit against Google, citing the old Don’t be evil clause of Google’s code of ethics. The developer claims that the company violated antitrust rules, “using its scale in order to harm competitors.”

Google, unlike Apple, allows apps to be downloaded to devices other than their own store, but such downloads come with malware warnings.

Epic’s website offers a direct download of the game via a QR code, and the game is also available in the Samsung Galaxy Store.

On August 13, 2020, Epic Games announced a new way to pay for in-app purchases on iOS – players could purchase virtual currency and other goods within the app, bypassing the App Store, which rules prohibit such actions. Epic Games said the new payment method would help gamers save on purchases and criticized Apple for charging a 30% commission on purchases.