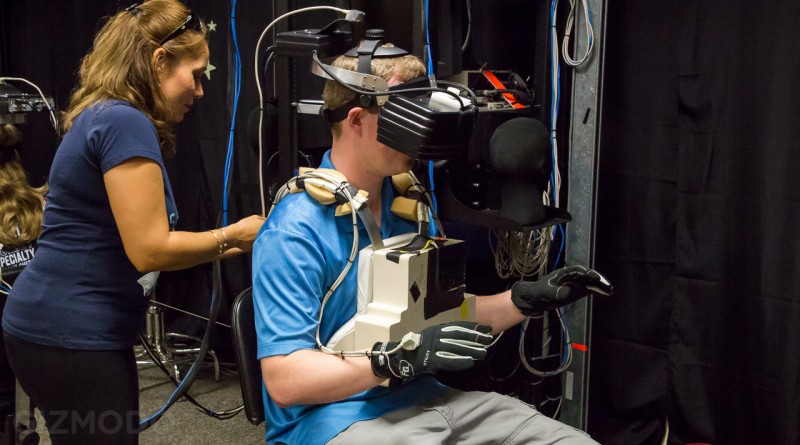 2015 saw us adopting drones, gene editing, solar energy, digital medical devices etc globally. And 2016 was expected to be even more exciting and breathtaking about new reaches of success. Imagine yourself close to Niagara Falls, India or Golden Globe event during next Saturday. Welcome to Virtual Reality (VR).

The notion of VR used to be very distant and murky for contemporary user. But such large corporations as Sony, Microsoft, Google, Nvidia, HTC, Intel, Samsung and other giants have been investing billions of dollars in VR during last four years and 2016 might be the right time for gaining results. The first half of this year debuted three types of headsets: the long-awaited Oculus Rift, Sony’s PlayStation4 headset and HTC/Valve’s Vive. And don’t assume that virtual reality experience will cost you a fortune (yes, we all remember a $40,400 price tag for first headsets in 2011-2012). For example, at launch Sony’s PlayStation VR will cost an estimated $350 – exactly the same price as a PlayStation 4 console.

There are two main technology developments so far:

VR and AR collaboration has already been started through Project Tango and has been called Mixed Reality. Though, this product needs some more years for follow-up revision.
So, if VR has entered the market, some spheres of social life are expected to be changed to some extent:

Virtual reality is going to become a game player who will influence the way we learn and entertain ourselves. Just like radio or television do. Education might become more experimental and less theoretical device, exploration and communication will not be limited by distance and time. The enormous potential of VR will impact computer industry, hardware and software, not to mention entertainment vendors and manufacturers. And we will definitely enjoy experiencing technological innovations from Virtual Reality.