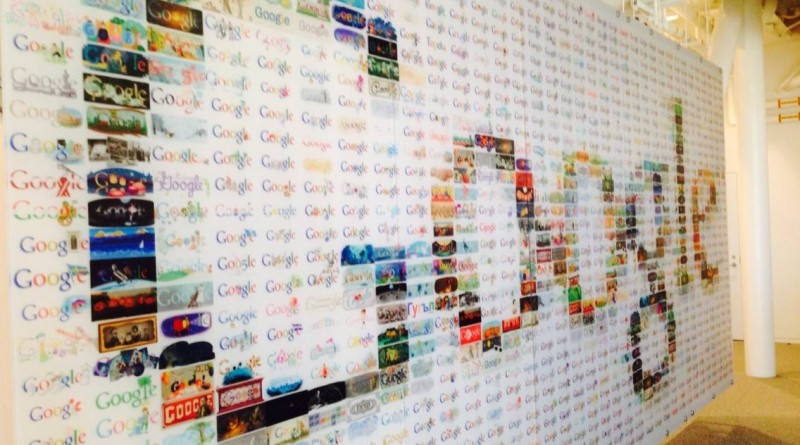 Needless to say that technological progress is moving forward for being so jaded. But Google never fails to amaze us: currently the corporation has decided literally “to move forward!”

We have already touched on the themes of testing autopilot cars, assistance in car parking and many other things, but Google has defied out imagination. The company has decided to start working on project related to self-delivery parcels. Truck with parcels that will literally go by themselves on autopilot will contain a bunch of different packages. Boxes will be delivered at the address left for the receiver and won’t wait for the recipient to meet the postman. In order to open this package you can use either a personal PIN code that every recipient will know personally, through the NFC chip in the phone, or by using a registered credit card. Such a system, at first sight, seems to have a lot of shortcomings, but this is only tentative outline.

Besides, Google has managed to patent its invention. Everybody remembers that the creators of the brand disclaimed all rumors regarding car brand innovation for many times, but, in fact, delivery trucks are not a separate car brand, it’s just a software for vehicles developed by other manufacturers.

In addition, Jeremy Clarkson, the well-known anchorman, said that the Amazon service, which many of us have long been used for purchases, plans to launch drones haul. Small packets will be delivered instantly after purchase: straight in a half an hour you can get the desired product. Of course, here we are not talking about something global, but the idea says it all!
So, let’s get back to Google. Once there is a clear space in truck, the machine will go back to the base for the next batch of goods. It is quite logical to assume this truck will be a boon in the possibility of the ideal scenario. Delivery will be faster and more convenient due its automatic features. The downside of reality is that self-driving cars have not been set into motion on a wide scale basis yet. Despite of this fact, sensors can now take into account the level of congestion caused by the number of machines and are able to go around the light poles, fire hydrants and other obstacles.

To draw conclusions Google has a patent like Transport Committee possesses driving permit. The Committee announced an automated system can be considered as a “driver” controlling car. Considering that we can be positive about such deliverymen occurrence nowadays. However, Google does not plan to implement it immediately next week. The company’s top priority is to care about people’s safety until all tests are carried out completely.
By the way, the text and copy of the patent is available in the Internet. Apparently, this is mostly for those who are skeptical about technological progress under the aegis of Google.