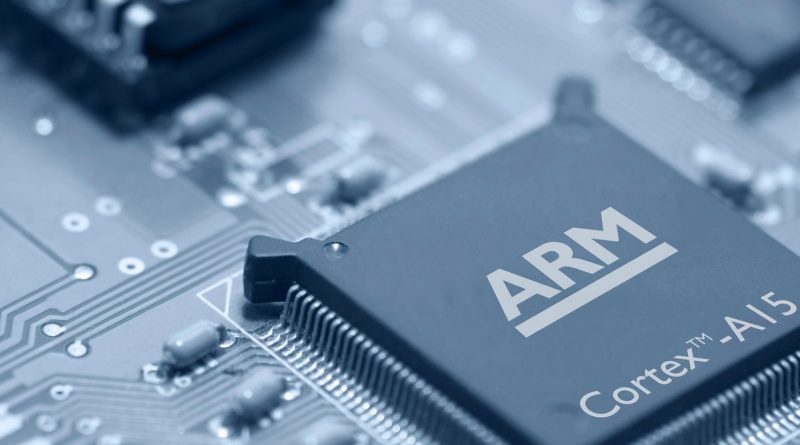 Apple has already replaced the processors in the new MacBook Air and some of the MacBook Pro and Mac Mini with its own M1 chips and is now preparing processors for iMac all-in-ones and for MacBook Pro laptops.

Apple plans to release a series of new processors for its Mac products in 2021 that promises to be more powerful than Intel chips, Bloomberg reports. An Apple spokesman declined to comment.

These will be the successors to the first proprietary M1 processor that are built into the new MacBook Air, MacBook Pro, and Mac Mini. However, the new series will be created for all-in-one iMac and MacBook Pro laptops. The company uses a license from the Arm processor company to create its chips, which Nvidia buys for $40 billion.

In addition, the company will unveil the highest-performing Mac Pro desktop PC of any Apple device in the fall of 2021, according to Bloomberg. The company previously said it expects to complete the transition from Intel chips to fully in-house manufacturing in 2022. Intel receives less than 10% of the total revenue from the supply of its chips for Apple devices.

However, the iPhone maker’s success in developing more powerful computers could shake up an industry that has long depended on Intel’s pace of innovation.