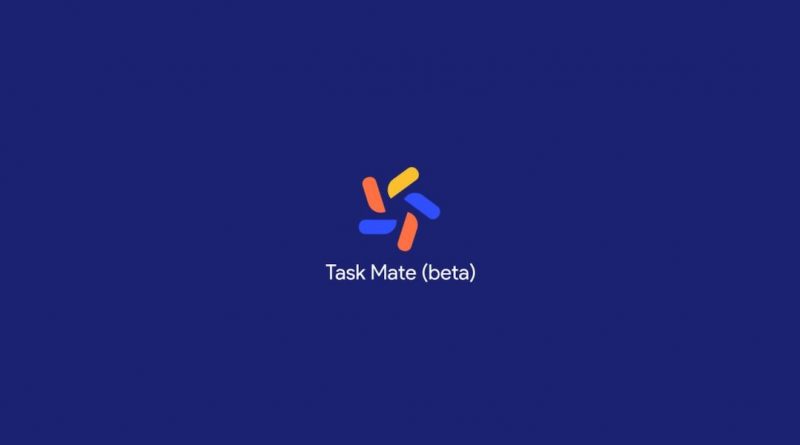 Google has created a new app called Task Mate. It partially resembles Google Opinion Rewards, but looks like a more complicated version of it.

Google Opinion Rewards generates questions based on recent purchases or recent use of Google products such as Gmail, Google Assistant, and YouTube.

In exchange for answers, users receive bonuses that can be used to pay for applications or in-app subscriptions in Google Play.

Task Mate works differently: it asks users to complete tasks in exchange for a reward that can be cashed out. The app is currently available in India by invitation only and the tasks look as follows: for example, you need to take photos of the nearest shopfronts or validate translations from English to Hindi. There are “field” and “sedentary” tasks; the latter can be done at home. After the funds are credited, they can be withdrawn to a bank card.

Users can make money by recording or transcribing audio, which will likely help Google understand the nuances of pronunciation by Indian native English speakers.

When the application will be officially presented is still unknown.