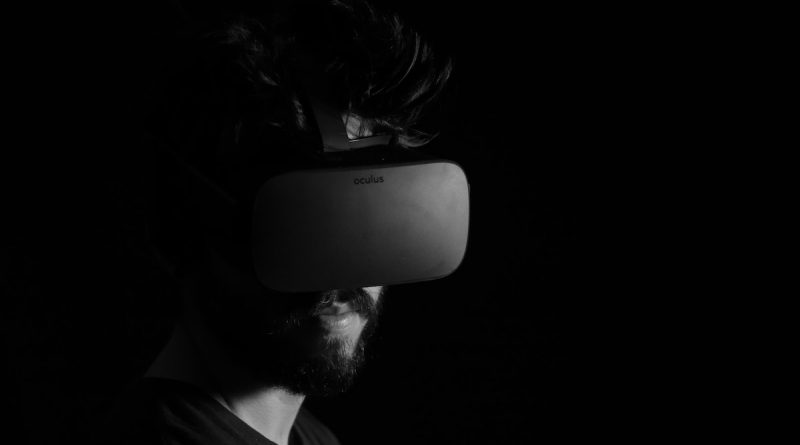 According to many VR developers, Facebook deliberately sells its VR headsets for $50 below the cost price, which has drastic effects on the competition.

Startups specialized in virtual reality (VR) technologies accuse Facebook of suppressing competitors, says Bloomberg. According to software developers and startup founders, Facebook acts on the principle of “copy, buy and kill” any company that is a potential competitor.

In 2014, Facebook acquired the VR platform Oculus for $2 billion, which allowed it to become the world’s largest manufacturer of VR gear. According to the analytics company IDC, at the time of this writing, Facebook holds 39% of the market.

Developers say Facebook is using its advantage to discourage potential rivals from tapping into the VR market. To do this, the social network copies the most promising ideas and sets the prices for its devices below the cost price. For example, the price of the Quest 2 helmet that was released in September 2020 has dropped from $399 to $299.

Also, according to the developers, Facebook deliberately complicates the operation of some VR applications on its platform.

“Our industry is getting eaten alive by Facebook,” said Cix Liv, who co-founded startup Yur Inc., which makes technology that can be integrated into Oculus games to track fitness metrics. “Any application that has a chance of being mildly competitive with them, they have to kill it somehow.”

Yur released a VR-based fitness app in September 2019. Then, according to Liv, he had to “spend months” meeting Facebook’s security, privacy, and performance requirements for listing the app on the Oculus store. According to Liv, the app met all the requirements, but Facebook never added it to its store. Users can only download Yur through other app stores.

In the spring of 2020, Facebook released a software update for Oculus, after which Yur stopped working. The following updates required users to uninstall the app to keep the device working properly. On September 16, 2020, Facebook released its own fitness app, Oculus Move. According to Liv, the design and functionality of the app mirror Yur.

Cix Liv publicly confronted Facebook on Twitter in October 2020. The co-founder of the startup accused the company of deliberately “killing” his product while copying the technology itself. The developer claims that after that, the Venture Reality Fund, which supports the application, said that Liv would have to leave if he continued to criticize Facebook. He eventually left the company.

According to Liv, Facebook is prioritizing its own products to collect as much user data as possible and “control the future of advertising by knowing more about you than any company in history.”

A spokesman for Nima Zeighami said that Facebook had blocked the ecosystem so much that “if someone creates an app that competes too much with it, it might just blacklist it.”

Other app developers have similar stories about their relationship with Facebook. One of them is Guy Godin, developer of the Virtual Desktop application that allows users to copy their computers’ desktops using Oculus. According to him, it was released on Oculus in 2016 and became the bestseller on the platform.

In June 2019, Godin introduced a version of the app that could stream games and other content to an Oculus headset. This allowed players not to be tied to the computer with a cable. Facebook said the app will be removed from the store unless the developer removes the feature. The company attributed this to poor user experience, safety, and health concerns.

Godin had to comply, and in September 2019, Facebook released a rival app, Oculus Link, which allowed users to stream content over a cable connection to a computer. According to Lynx startup founder Stan Larroque, Facebook is selling Oculus headsets at a loss to strengthen its market position.

Lynx engineers use the same parts in their devices as Facebook. This allowed them to calculate that the company is selling the latest Quest 2 helmet at a loss of $50 per device. Such understatement of prices makes competition for smaller producers impossible, he said. Developers also complain that Facebook forces them to pay commission on sales. For example, the Bigscreen app allows users to stream movies to their Oculus headset and virtually interact with friends while watching them.

When users rent a movie, they use the Oculus in-app purchase system, which charges 30% of the rent. Bigscreen CEO Darshan Shankar says it’s not profitable for a startup. Facebook refuses to negotiate the commission. Cix Liv told Bloomberg that a group of more than 40 developers considered writing an open letter to Facebook demanding more transparency on Oculus store policies. Now they are going to team up with an unnamed authoritative organization that will represent their interests.