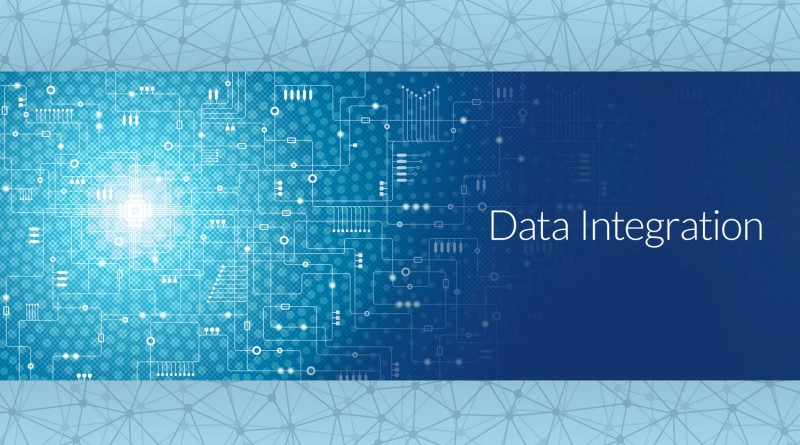 Like other, healthcare industry has undergone drastic changes mainly brought with the help of IT infrastructure. Certainly, the domain of medicine which relates more to business sphere than to customers, was mostly exposed to changes. However, we should draw our attention to the downside as well as this industry leaves a lot to be desired. Due to poor data integration healthcare losses reach about 342 billion dollars annually.

Electronic health records (EHR) recognized by only the half of (46%) physicians have a positive impact on patients’ health. Why the number is so low if  it is considered to be the most cutting-edge technology? We need to figure it out why 4 years ago this figure was 58% and analytics predicted its increase over the years.

The problem lies in permanent information transmission. All operations related to data integration cannot be the same and cannot be equally fast for different states have different legislative systems and what is allowed in one state is prohibited in another. Moreover, there is another obstacle on the way regarding coincidence of patients’ themselves and their personal information.

A curious fact says basic development of information integration is not provided by the government, but by private companies interested in it. BY means of use of advanced APIs has significantly improved that is evidenced by how the range of variety of choice for customers and patients and by how businesses and brands have strengthened their positions altogether.

IBM Watson Health Cloud project is one of the most successful examples. Statistics hits service of this project is currently used by over 50 million people! All data on their health state and their diseases is contained in the secure system. Due to the fact that doctors have permanent access to it, they can freely monitor patients’ status and study the course of the disease or even preventing many of them in the future. This is a clear example of how the system of collecting Big Data generally works.

Such Data Collection can also be integrated with devices that many of us have already tried a lot. These are various fitness bracelets, smart calorie counters, and so on and so forth.
During the period of 2008-2014, the number of hospitals supporting EHR system has grown from less than 10% to more than 75%. Due to rapid collection of information those workflows that previously took weeks of research now take merely few seconds. All information database is available to doctors in the most expeditious time.

In conclusion, this system promises to be useful not only for doctors but also for patients as they always want to know in advance the value of physician visits, particularly from the very first admission and until the whole recovery or the end of the treatment course.