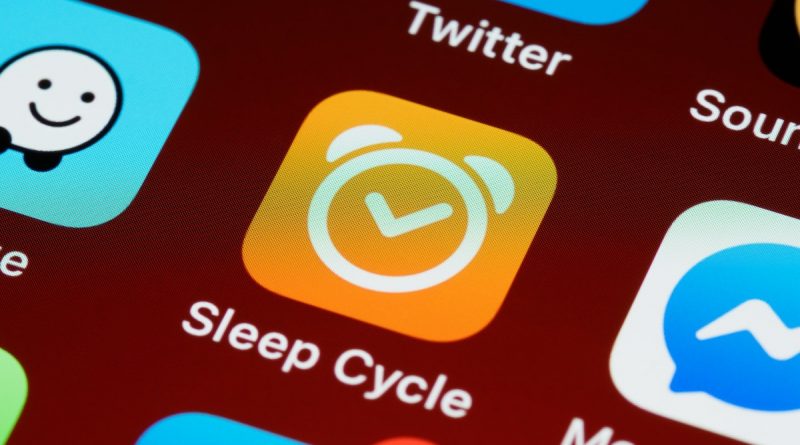 Over the past two months, iPhone users have shown a lot of interest in adding these useful shortcuts to their homescreens.

When Apple released iOS 14 two months ago, it first introduced homescreen widgets for the iPhone and iPad. According to Sensor Tower data, the top five widget apps were installed on approximately 15% of iPhones in the United States.

Installs in the U.S.

In addition to homescreen widget apps, since the release of iOS 14, there have appeared custom icon apps offering traditional homescreen icon replacement.

The top five downloads include:

They have been installed 1.8 million times in the U.S. since September 16.

The Future of Homescreen Widget Apps

Widgets have been the standard on Android devices for over a decade. Over the past two months, iPhone users have shown a lot of interest in adding these useful shortcuts to their iPhone homescreens.

As the Apple device ecosystem continues to grow, developers have the opportunity to find innovative ways to meet this new consumer demand and potentially achieve greater engagement by expanding homescreen real estate.