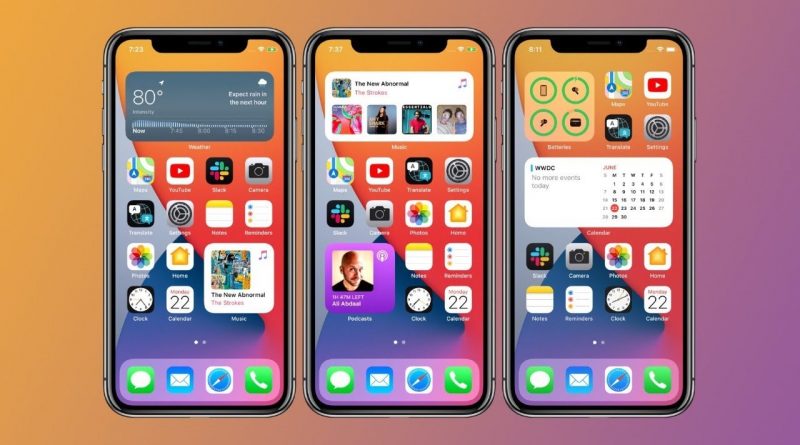 Even though we don’t have access to the iOS source code, we can identify the programming languages ​​used in different iOS versions. This approach obviously has some limitations, and while it is impossible to guarantee that the results are perfectly accurate, the general picture is roughly clear.

The essence of the research is that he analyzed executable files and application files in different versions of iOS, everything above the kernel. The XNU kernel and low-level firmware (SecureROM, Baseband, …) are not included in this analysis. He counted the frameworks and languages ​​in which they are written and came up with general statistics on the use of languages within iOS 14.

Although a binary can use multiple programming languages, the use of different languages ​​within the latest version looks like this: