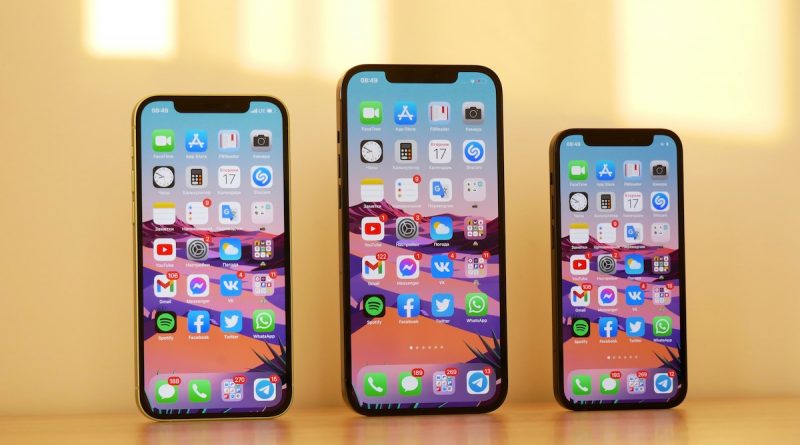 According to data from Sensor Tower Store Intelligence, European consumers spent about $14.8 billion in the App Store and Google Play in 2020. This is an increase of 31% over 2019. Much of it was driven by the COVID-19 pandemic and quarantine restrictions at a time when Europe became one of the most affected regions. In 2020, Europe accounted for only 13,3% of the global mobile apps revenue, which reached $111 billion.

Apps Downloads and Revenues in 2020

The Apple’s App Store generated $8 billion in gross revenue, up more than 31% from last year. At the same time, revenue on Google Play grew by 30,8% YoY to $6.8 billion.

Overall, the App Store accounted for 54% of consumer spending in Europe in 2020, while Google Play accounted for the remaining 46%.

The UK accounted for the largest share of App Store revenue in Europe at $1.9 billion, or 23.4% of all in-store user spend. Germany, meanwhile, ranked first in revenue on Google Play, receiving $ 1.6 billion, or 22.7% of the total.

Dating platform Tinder was the most profitable non-game app in Europe in 2020, generating $329.5 million in user fees, well ahead of app # 2 – Netflix. It should be noted, however, that Netflix redirects App Store users to its website for new signups, which Sensor Tower is not tracking.

TikTok climbed to the top spot for downloads in 2020 with approximately 163 million installations in Europe, up about 78% over last year. It is followed by WhatsAp, with Zoom ranking 3rd.