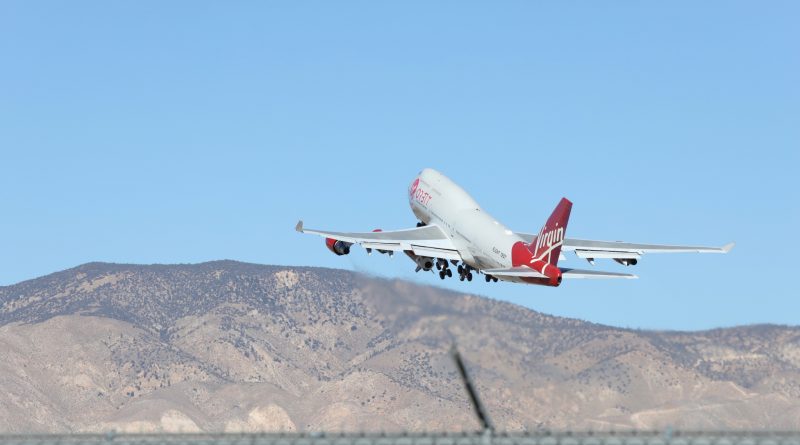 This should encourage the company to use its system on a regular basis for commercial purposes.

Virgin Orbit has successfully launched its LauncherOne rocket and placed ten NASA satellites into orbit. The rocket was launched from a modified Boeing 747 aircraft called the Cosmic Girl and then reached space. LauncherOne had onboard ten third-party NASA satellites launched under the Launch Services Program.

The company has shown that its launch system is working as intended. This should push Virgin Orbit to commercialize its system on a regular basis soon, according to TechCrunch.

Today's sequence of events for #LaunchDemo2 went exactly to plan, from safe execution of our ground ops all the way through successful full duration burns on both engines. To say we're thrilled would be a massive understatement, but 240 characters couldn't do it justice anyway. pic.twitter.com/ZKpoi7hkGN

This method of launching satellites is unique, as it allows you to use a conventional runway for launch. The vehicle is launched not from a stationary ground-based cosmodrome, but from an aircraft located at an altitude of more than 10 km.

This is the second launch of LauncherOne – the first one held in May 2020 was a failure. The rocket separated from the aircraft, but nine seconds later, the engine was shut down due to a breakdown in the fuel supply system.