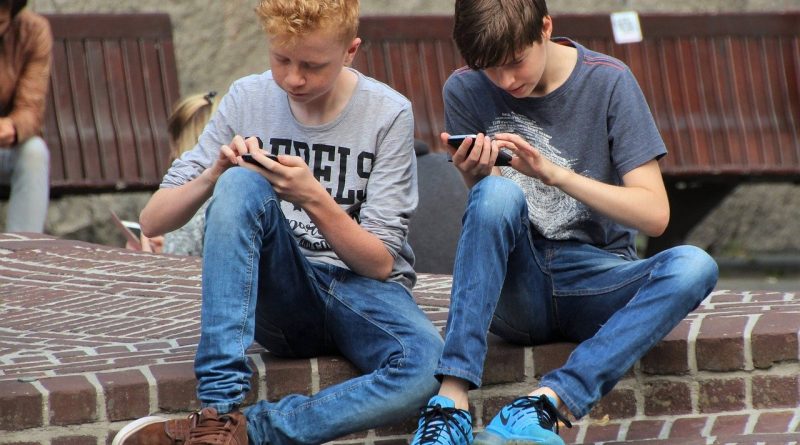 Analysts from Newzoo have compiled a list of trends that will be shaping the mobile gaming industry in 2021.

The industry experienced the largest growth in 2020. The pandemic contributed to record installs and revenue growth across the board, and this trend is projected to continue in 2021.

Let’s see what other trends will define mobile gaming in 2021.

IDFA has created quite a buzz among most mobile marketers over the past year. At WWDC last year, Apple announced that its Advertiser ID would be removed as part of the iOS14 update. The so-called “death of IDFA” has swept all over mobile as a significant portion of marketers relied on this ID to track their promo campaigns.

Newzoo predicts that the removal of IDFA will revive traditional forms of creative advertising as marketers start creating new campaigns that can run outside of Google and Facebook. It’s too early to talk about changes, but a future with increased focus on privacy will certainly affect how data is collected.

While 5G is far from being affordable next-generation connectivity, it is starting to take up more and more space. Newzoo expects rollouts to continue in 2021, both in terms of expanding the 5G infrastructure and launching new smartphones.

3. AAA will see unprecedented growth on mobile thanks to Genshin Impact

The industry can’t stop talking about the last year’s success of Genshin Impact. With record revenues and record installs, Genshin has established itself as the most successful original project launched by a Chinese developer.

While Genshin Impact has made great strides on PC and consoles, it has become popular as a free AAA game on mobile devices. Free-to-play is still considered a curse; however, Genshin Impact, with its excellent experience of great free-to-play RPG, has begun to change that.

Newzoo believes the success of Genshin will catalyze the AAA movement on mobile, as well as drive an increase in the number of original AAA games coming out of China.

Another story that has dominated the news pool in 2020 is the ongoing spat between Epic and Apple following the removal of Fortnite from the Apple App Store. While the process was complex, it led to Apple introducing the App Store Small Business Program, which cut its developer tax to 15%.

A similar trend is observed in China – app stores in the country are also tightening publishing rules.

While Epic sought to challenge Apple’s 30% tax, third-party Android app stores in China charge game developers up to 50%. Huawei recently removed all Tencent games from its store due to a similar earnings dispute (although the games were reinstated afterwards).

Newzoo believes that app stores will continue to face challenges and will be forced to create fairer ecosystems for developers and publishers around the world.

5. Mobile will attract more IP-based games, and mobile-first IP will expand beyond games

Mobile giant King is also set to release Crash Bandicoot: On The Run in the spring.

However, Newzoo predicts that brands targeting mobile devices will start to expand beyond platforms. We’ve seen this in the past, with mobile games becoming full-fledged franchises – Angry Birds and Candy Crush, for example – but mobile devices are now more profitable than ever for rights holders.

As we move into a more interconnected metaverse where forms of entertainment merge with each other, this trend seems to only grow.