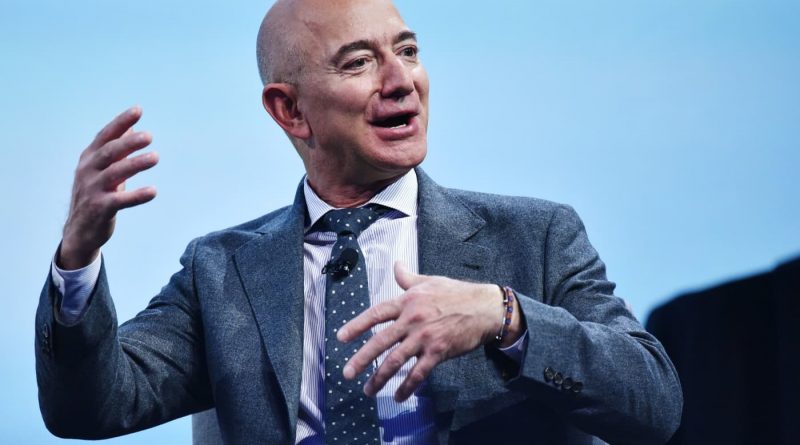 After the completion of the deal, some of the Ukrainian engineers of DB Best Technologies will continue to develop migration technologies under Amazon’s brand name.

Amazon Web Services (AWS), a subsidiary of the Amazon corporation, is close to buying DB Best Technologies, a Ukrainian-based company. The deal is in its final stage, but has not yet been closed, according to sources.

In response to an inquiry from Liga.Tech, Amazon indirectly confirmed their intentions.

“AWS has been working with DB Best Technologies since 2015 to help customers migrate from legacy commercial databases to cloud alternatives. Together with DB Best, AWS will be able to accelerate database migrations and provide a better experience for customers around the world,” said a spokesman at AWS.

DB Best was founded by Dmitry Balin, a native of Ukraine, in Silicon Valley in 2002. The Ukrainian office appeared in 2004. The company employs about 500 people as of January 2020. Five out of eight offices and most of DB Best’s engineers are located in Ukraine: two in Kharkov and three in Kyiv. In addition, DB Best has teams in the USA, Britain, Israel, and Poland.

According to the analytical company Dun & Bradstreet, the American office of DB Best employs 48 people, and the revenue is $17 million per year.

Working with databases is DB Best’s strongest point. In the early 2000s, the company created a migration framework and sold it to Microsoft in 2005. It formed the basis for Microsoft SQL Server Migration Assistant (SSMA).