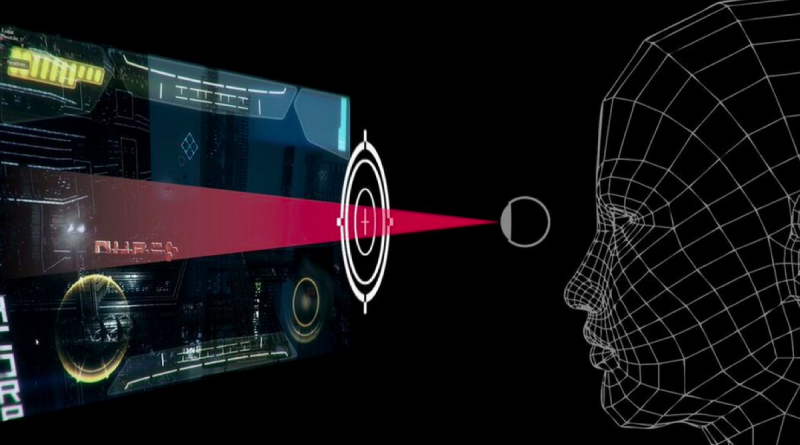 One of the most brilliant feature of virtual reality is the freedom of choice what to watch. But at the same time this is a problem for content developers. At present the user is not limited to a shot chosen by a film director or a developer. That means that a user can miss some important things.

For instance, in interactive cinema, the spectator can look at everything he wants; he can even miss a vital plot twist, scrutinizing some stones under his feet. The same concerns videogames with a complicated plot. Today some violent scenes in games are as spectacular as big-budget action thrillers. But if a player of a game just turns in an appropriate moment, all efforts taken for creating such a thrilling scene will be wasted. You can say that it would be a player’s fault that he did not see such a moment. But the player will blame the developers. After missing something really important, the viewer can get confused and then he would leave not a very pleasant review about the product on the Internet.

In general, understanding a film director and a teller’s view is crucial for the right understanding of a story. But how to introduce this view in virtual reality? Our eyes can be an answer.

Company Eyefluence, engaged in high-quality optics, developed an interface that allows to communicate with virtual surroundings with the help of your look. Software allows a user to do everything that he, for example, used to do by his fingers on his smartphone screen.  You do not need to click, type or even speak anymore. Everything he need is only to shift your gaze.

This interface opens a range of different opportunities for developers. Experts assume that this technology can have great influence on virtual reality development.  In addition, soft Eyefluence can even recognize user’s mood. It can distinguish when the user is bored or excited by some scene. It can even determine the most thrilling scene for each user. All this information can create a unique and live virtual experience.  This can cause a real revolution in the art of virtual narrative.

The Art of Virtual Narrative

Imagine that you are in virtual reality. You follow the plot of a game or an interactive movie and suddenly something attracts your attention. It can be some interesting architecture, beautiful virtual nature or something else. So as a result you distract yourself. Notwithstanding it, you can be sure that you will not miss anything important. The scene will not continue, an important event will not happen until your attention is focused on a necessary area. And this is only a rough example.

The system knows what a user is looking at, what emotions he feels at the moment, virtual reality can adapt to the situation to reach the necessary emotional effect. For example, if you play a virtual horror, the game is able to frighten to maximum extent. If you explore a virtual forest and you start to get bored, the game will generate something exciting and beautiful for you at the most appropriate moment.

So we can say that the way in which the author interacts with a viewer has dramatically changed.  During thousands of years writers and play-writers, film directors and animators tried to develop the components of their works in such a way so the viewer feels certain emotions.

Because all users are different, the effect is rather unexpected. Somebody will sincerely laugh at a joke and somebody else will only shrug his shoulders. Someone will be really thrilled by some scene and someone will not even notice the thing that was expected to make him feel scared or excited.

Thanks to Eyefluence developments the humankind is not far from the dream of many big thinkers: the author and the viewer will change their emotions. As virtual reality adapts itself to the user, the author does not have to invent something to make the viewer to feel certain emotions. He only indicates that at some definite moment the viewer should experience, for instance, delight. Virtual reality, taking into consideration the viewer’s behavior, will generate unique moments for the person to feel the strongest emotions according to the author’s plan.