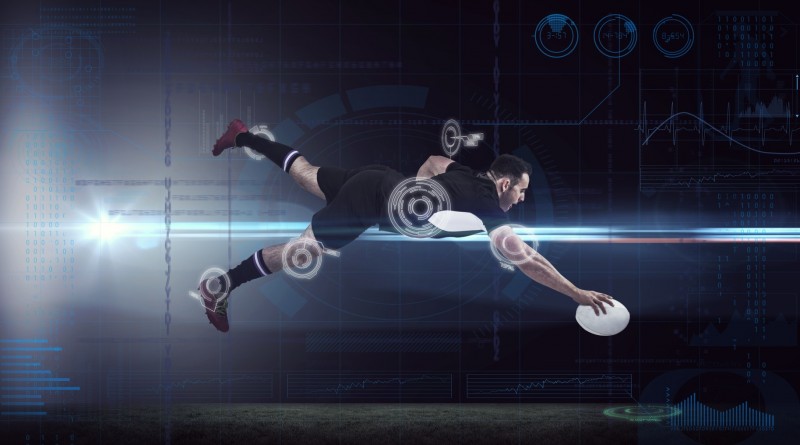 The past decade saw Big Data increasingly gaining its niche in the domain of analytics. It has already permeated a good many areas of expertise and now the experienced ones suggest that it should be applied to the study of the sports arena as well. The pioneers who tested this technique in real terms were masters of the sport named rugby. The study also affected other players and coaches as well as scientists examining the matter.

The English Rugby Football League uses the collected data to improve the performance of the players in training, as well as to create a more comfortable and safe environment for them.

Rugby is a very popular sport and the state of the art doesn’t beat any other. Moreover, in most cases the rugby’s developmental level is greater than any other types of events. That is why the progress of this kind of sport can and should continue at every possible way.

Historically, rugby deeply rooted in the North of England. The gist of the game is to contest possession of the loose ball for two teams.

Thus, due to data collection and usage, it is possible to optimize the game process and eliminate all possible errors. Researchers will not only learn how to improve gameplay, but will also be able to collect particular personal data that might influence players’ well-being-activity-mood during the game.

According to organizers, this information and techniques themselves help to organize a full-fledged scoring for all aspects of the game.

Last year, there were even created an application that can monitor the condition of certain games. This data was taken into account during both players’ matches and trainings to the last detail.

After that, there was a benchmarking data analysis conducted and presented to coaches of all the teams. As a result, it gave an opportunity to determine players who can enter the field at a particular match under certain conditions.

Team coach McNamara, who was the first to carry out such an analysis, won last year’s championship.

QlikView program is used to quickly select information on young promising players. It is possible to study how easy the player will fit into the new team and whether he will become a valuable asset to the team or not. This data collection will be fully accessible to RFL league coaches.

In addition the mentioned above, the target audience of consumers will not only be among professional coaches but also researchers. The main contenders for the opportunity to use the program are specialists at the University of Chester, which are ready to start making surveys.

The head of the department for the performance and usage of this program believes that the main objective of this research is to get the best of the currently available methods of collecting the data about the matches. Presently, this program is recognized as the most effective among available on the market.

The practice proved that some of the previous strategies simply do not work. Instead, with the help of QlikView, it is possible to combine all the experience and the basis for the further development of a strategy to radically improve the current game and to create long-term prospects for the realization of new ideas.