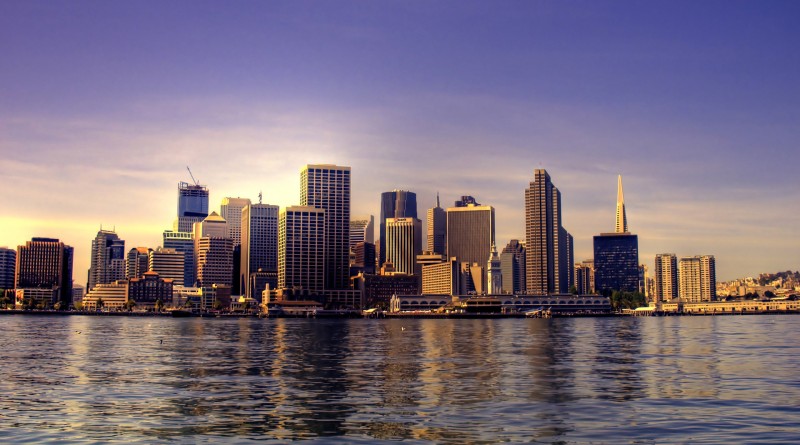 Total “Internetization” and computerization swept the whole world. At this point it goes without saying that the system has faced some problems towards activating the “Internet of Things” mode, shortly named as IoT.

Now there are implemented several major projects all in one, which ultimately determine one particular way for the entrenchment of public policy.

Recent exhibition in London (Fair Expo), which took place a couple of weeks ago, has represented the main requirements for the development of smart cities.

Connection is the basis for the existence of any intelligent city as a whole, so this has to come the first to discuss. The problem is that it is necessary to define the network and the sensors that can communicate continuously and independently. For this purpose, there are two basic networks among which are WAN and Bluetooth. On the other hand, solid arguments are needed even for small decisions as well as proper reaction and integration into the network of,  let’s say, universal public transport authorities. Thanks to the sheer size and diversity of BT this can be possible. Developers claim it is top-priority to fix the basic technology and to continue developing them more and more. Analytics data says that the main benefits of this connection will be mostly for the government. That is why there is a chance for a quick and widespread adjustment, including poor areas.

At the moment, the most striking experiments were carried out in large cities (mostly Asian developing countries), while, according to developers, the need for such a system exists in smaller towns as well.

At this point, the list of cities is fulfilled with more than 70 in all countries, that are mostly situated in Europe.

Although the need for a speedy change, the developers are trying to do everything carefully and in stages. Data support will be carried out for all segments of the city, because this administrative unit is not only the market and the marketplace.

Network will mainly perform gradually integrated data related to the modern development of architecture and other innovative areas. Currently, it is planned to establish clear standards in all areas that relate to data connectivity.

Smart city is the something that relates directly to people, and this is exactly what technologies do not forget about.

Presently, there is one city opened for the project and it is Bristol. The program runs for a year, and its purpose is pretty simple. They mainly affect the daily lives of people, that is the technology claims to be something usual and every day.

The practice of collecting information from private houses to study the trend of increasing damp has already started. And nobody knows who will take over the rights of data storage.

This practice is most likely to eventually play a big role in creating an open ecosystem. Of course, since it is a new activity, the majority of authority representatives do not even completely realize, how this technology exactly works.

Notwithstanding the foregoing, we need a clear understanding of what is happening in the government in order to present important updates. Therefore, the development and promotion of projects is on the same level with understandable explanation of the essentially fundamental structure.