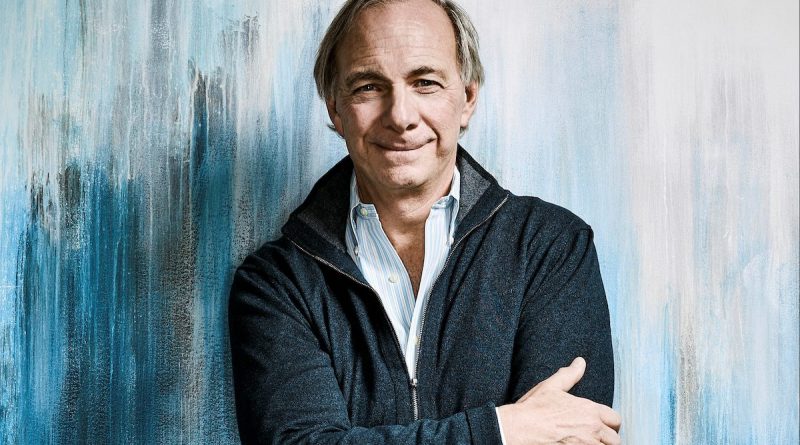 Governments will outlaw Bitcoin if its success seems too great, says Ray Dalio, a billionaire and founder of the investment company Bridgewater Associates.

In an interview with Yahoo! Finance, Dalio states that he doubts the future of Bitcoin and prefers gold.

“If Bitcoin becomes really important, the authorities will ban it. They will outlaw it and use all the tools available to enforce it. They will say, “You cannot make transactions with Bitcoin, you cannot have Bitcoins.” After that, you will start thinking, “Is this a crime? Am I breaking the law?”

Dalio recalled that in the past the authorities had already banned gold, the only flaw of which they saw was the possibility of using it as a store of value.

“Will I prefer Bitcoin to gold? No. Gold will be the instrument that central banks and governments will always choose as an alternative to fiat money.”

The billionaire sees other obstacles to the first cryptocurrency, including its volatility.

“Today, I can’t take Bitcoin and buy something for it without any problems. It’s too volatile to be a store of value. For the same reason, it cannot be used as a means of payment ”.

“There are currencies like Bitcoin, there are alternative currencies in terms of supply-demand and store of value. But there are also digital currencies, digital versions of the dollar, euro, Chinese yuan. I think we will see more of the latter.”

Earlier this year, Ray Dalio recommended getting rid of fiat when creating a diversified portfolio, but he did not find a place for Bitcoin in it, calling cryptocurrency a speculative asset.