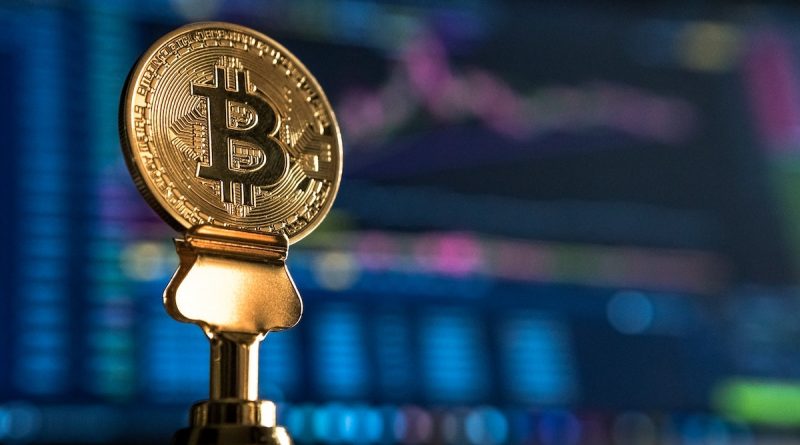 The largest public company that owns cryptocurrency has invested more than $1 billion in BTC. In total, the company owns 90,531 BTC.

MicroStrategy is the largest public company that owns cryptocurrency. In 2020, it purchased more than 71,000 BTC. The company recently increased its assets by 19,452 BTC. This time, $1.026 billion was spent on cryptocurrency – Bitcoin was bought for $52,765. MicroStrategy now has a total reserve of 90,531 BTC, which is currently estimated at almost $4.8 billion.

Currently, cryptocurrencies are considered one of the most profitable assets for investment. Every day, more and more large companies are investing in BTC, and even America’s largest universities already have cryptocurrency assets.

Bitcoin whales are large cryptocurrency holders. However, there is no precise framework for assessing who exactly can be considered a whale. Analytical platform Glassnode notes that the Bitcoin whale is the owner with more than 1,000 BTC tokens in their account, which is about $17 million. In fact, Glassnode suggests that the estimated number of whales is currently 2,000.