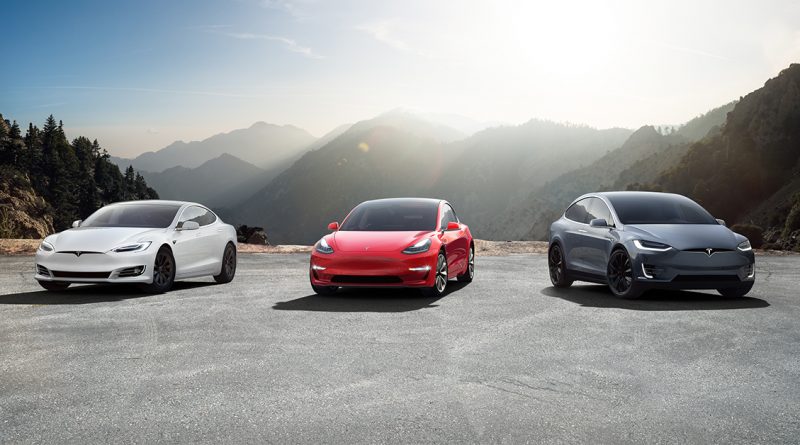 Tesla’s insurance could help owners of electric vehicles, as they have to pay more due to difficulties with repairs.

Elon Musk plans to launch a “major insurance company” for Tesla owners, according to Business Insider reports. In a recent meeting with investors, Musk said the company would calculate the insurance premium on a monthly basis using data from car systems about each applicant’s driving style, and, based on that, it would predict the likelihood of a driver to get involved in an accident. The more dangerous the driving style, the more expensive the insurance will be. No in-depth details were revealed.

Tesla started offering its own Tesla Insurance to drivers in August 2019. The project was launched in California, but Musk promised to subsequently expand it to other US states. Although the company promised Tesla owners a 20-30% discount, a lot of the company’s customers indicated that Tesla’s prices were higher than those of third-party insurers.

Tesla owners have expensive insurance packages because of the difficulty of finding parts and a small selection of qualified auto repair services, Business Insider notes. In 2017, the American Automobile Association (AAA) said Tesla drivers are being forced to pay more than owners of more traditional vehicles due to an “abnormally high” number of complaints about car malfunctions.