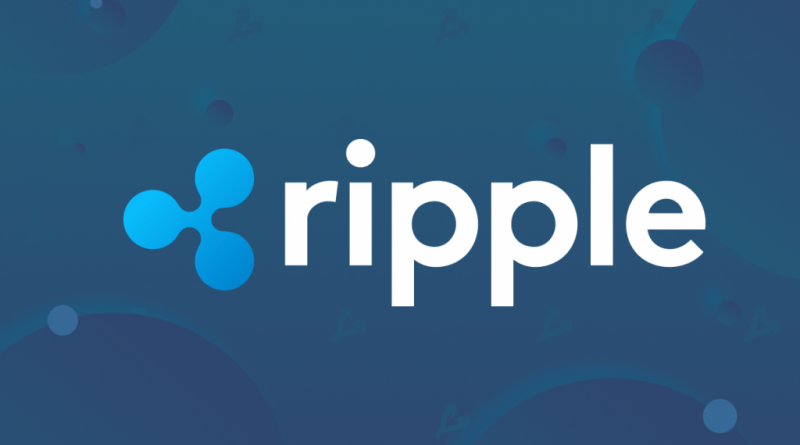 The US Securities and Exchange Commission (SEC) lawsuit against Ripple could turn into trouble for other cryptocurrency companies and digital assets, said Brad Garlinghouse, CEO of Ripple Labs.

“The United States is one of the few countries where regulators will, after years of you operating in full light of day and frequently updating them on everything you’re doing, turn around and tell you that you should have known you were breaking decades old laws all along,” David Schwartz, CTO at Ripple

In an address to Ripple employees, Garlinghouse calls the actions of the American regulator “a terrible precedent for the entire industry and any company working with digital assets.”

According to Garlinhouse, Ripple has always worked in partnership with regulators and stressed that there is no clear regulatory environment for the cryptocurrency industry in the U.S., he added.

Along with the excessive attention of the American authorities, this was the reason why the co-founder of Ripple, Chris Larsen, allowed the Ripple office to move to a more friendly jurisdiction. Garlinghouse noted that the XRP token is not an “investment contract” since its holders are not associated with the organization itself. The market value of the coin does not correlate with the actions of Ripple, unlike securities.

“Our company has shareholders; if you want to invest in Ripple, you are not buying XRP, but Ripple shares, ” said Garlinghouse.

He promised to defend this position in court and defend the company. Binance CEO Changpeng Zhao supported Ripple.

Please note: In light of US Securities & Exchange Commission’s enforcement action against Ripple Labs & 2 of its executives, we have suspended all #XRP payment in and trading services on the OSL platform, effective immediately and until further notice.https://t.co/EXJJEHMawn

Today, on December 23, SEC filed a $1,3 billion lawsuit against Ripple, Brad Garlinghouse and Chris Larsen. According SEC, the company was selling unregistered securities in the form of tokens.