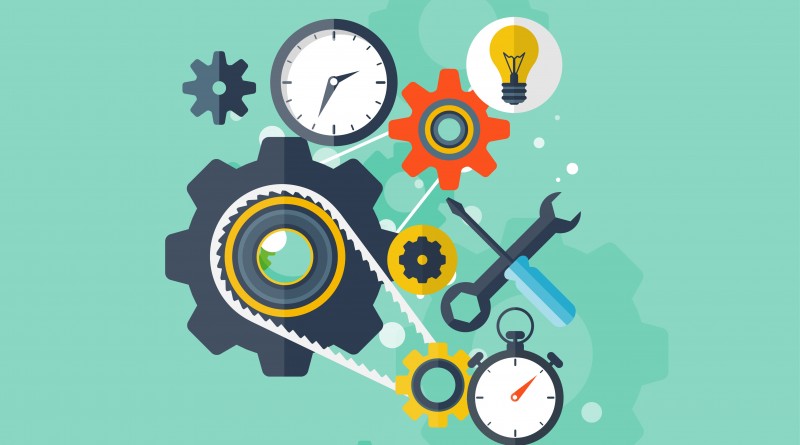 API is a code that a developer can use to simplify his/her work. These pieces of code are being used much nowadays as it is a logical and reasonable alternative to constant rewriting of already active universal parts of programs.

Experienced masters often advise beginners not to use this opportunity, because one must understand the essence of its functioning at first before he/she can start using something. The API is not a completed program but is a base for the program or any part thereof.

Understandably, the API has its disadvantages like any other. Currently, the area that gives the biggest pain analysts, is safety. Now this issue is becoming more acute, as both risks of usage and value of the program are growing up.

APIs have completely changed the principle applications’ development. Thanks to this update, the developmental process became faster and more efficient.

The bottom line is that if your project or business is based on API provided by such large companies as Google or Facebook, and if you face a downtime suddenly, it may cause a really complicated problem.

How to exclude the likelihood of breakage?

According to the director of Inversoft company, in order to minimize the risks, some basic behavioral strategies need to be taken both by the developers and service providers. At the same time, CEO Brian Pontarelli, uses API services of such major suppliers as NFL and Disney. He says the whole industry of API was created exclusively for consumers. Thus, the more important it becomes for customers, the more you need to convert the API in accordance with current realities. The transition period for Inversoft has lasted for several years and during that time optimization services has reached the desired level due to the transition to SOAP and then to RESTful. The main priority throughout the process was to secure a smooth shift without breaking the operating system.

There are at least 3 main tips how to make the usage of API more safe:

Each application upon successful registration and approval of SMARTCALLBACK command is issued by Signature Key. If using this key, which is not transmitted through appeals to the API, you produce a digital signature of data transmitted in encrypted form.

To access data only from authorized servers, one need to create a list of allowed IPs. Any access from other IP applications will prevent it from using your data for authorization and after repeated circulation it will totally blacklist and lock IP addresses.

Control the validity of the parameters

All passed POST variables are tested for validity, so that attackers could not modify the data. In the case of multiple APIs a call with the validity violation of the IP address can be blacklisted and blocked by IP addresses.

As a rule the larger the company is, the less likely it will agree to change its general principles. Small businesses as well as private developers are easier to tolerate with even global changes. That is why small companies take risks more often but even in the worst case scenario, they resurrect even faster.