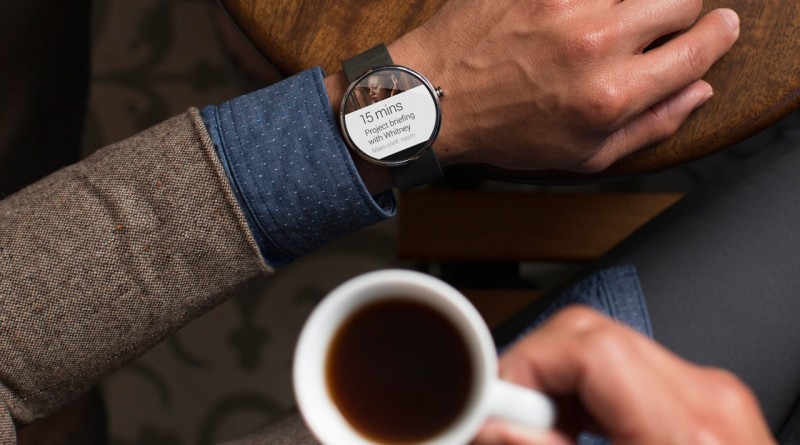 Under Gartner’s forecasts, smartwatch sales will more than double by 2017.

As far as this year, the smartwatch sales are going to reach more than 274,500,000 pieces, Gartner says. In comparison, last year this figure was only 232 million. Thus, total revenue will amount to at least $28.7 billion over the next year.

Additionally, wireless headsets and head-mounted displays were tracked down as well.

What about smartwatch security?

As smartwatches have been largely promoted by Apple, the activity of sales depends on the popularity of the brand. Analysts believe that high level of confidence in the Apple brand largely determines the effect on spread of other devices.

Despite the portability of smartphones, it is much more convenient to get alerts directly than to check the phone every time.

Gradually, the list of options available to owners will include:

Moreover, the main advantage is the ability to interact with fitness workouts. But through it all, analysts say these options are only at the beginning of their development path.

In the nearest future, we will be able to get the most out of the following options:

This will reduce the number of tasks for smartphone.

It will also demonstrate how different habits and our common lifestyles can affect us.

Regarding wristbands, they have far more options and are mainly related to fitness. Meanwhile, bracelets also allow accessing rooms and paying for purchases.

Gartner forecasts say that 44 million units will be sold by the end of the next year.

However, one does not interfere with the other: sales will grow for sports watches as well. By 2017, the total number of items sold is expected to reach 27 million units.

Predictions about the other devices have also been introduced, even though they are not so impressive. The next forecast is valid for 2017:

Two years later, in 2018, more than a fourth part (26%) of the devices will not be used just for fun, but for business as well.