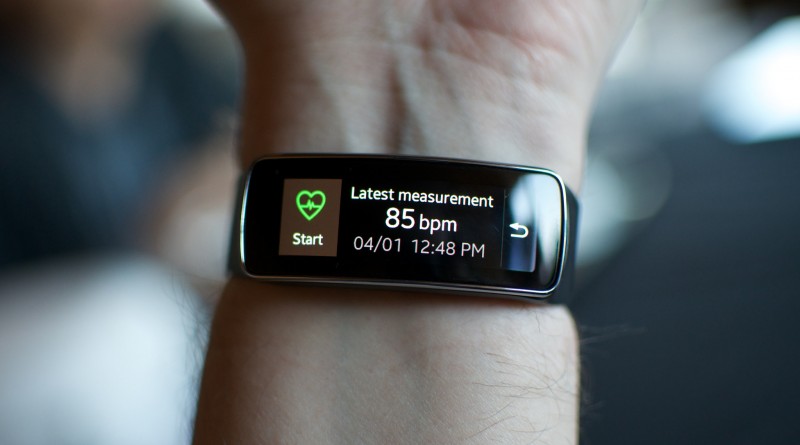 At this point of time, personal trainers and trackers, which we regularly carry with us, are often engaged in collected data transfer. Speaking about data security Apple Watch seems to be the only device that can secure safe data storage.

The study found out that only one out of eight units, which were examined, can guarantee reliable data protection. The data received by researchers, literally shows a tendency to increase sales of bracelets and watches significantly.

Studies and their results were published by Canadian organization “Open Effect” that is engaged in non-commercial activities.

Among all the tested devices, there were no obvious competitors for Apple’s invention, at least, in case of security. After reviewing, the authors have published findings that are able to detect these studies.

While conducting the study researchers were mostly focused on data collection safety, its completeness or restriction by Bluetooth system. Nevertheless, several risks that can expose data security to danger have been revealed. The system tracks health information and training opportunities outside of the mentioned information availability.Of the eight investigated devices, seven have shown obvious addresses in Bluetooth system, so for the MAC-address, they can be tracked through the lighthouses, which are located nearby. Now these things are used in large shops and shopping centers. In addition, among all the devices only Apple did not give a stranger register in the Bluetooth system, as it always generates a random address.

Seven out of eight investigated devices have shown obvious addresses in Bluetooth system. Accordingly, MAC-address can be tracked through the lighthouses located nearby, such as large shops and shopping centers. In addition, among all the devices only Apple did not give a stranger to get registered in the Bluetooth system, as it constantly generates a random address.

The device was allowed to freely connect itself to other networks to give access to personal information about watch owner. Besides, transmitted data is not protected against further information data transfer by means of tampering, which falls into the wrong files. Even user’s smartphone data can be distorted if it is integrated with other devices. Using intermediary programs of a kind, one can also steal any available data putting fake information in order to introduce it to your own phone or other device.

Some applications have a surface protection like usernames and passwords, but internal data is completely visible. Such applications as JawBone can easily falsify the data associated with fitness. One can also figure out the location of people changing or hiding the information about their health from insurance companies, for instance.

To sum it up, the research has shown that the integration of data from multiple devices can be easily changed and it is difficult to find any legal regualtions or insurance in this regard.

However, Apple also ensures the highest possible level of protection. Furthermore, the IOS system is more advanced due to more complex algorithms and constructions. By the way, although Android has not been tested since SmartWatch entered the market, it reaches higher number of sales and is on demand.

We note finally that there is a need to implement the increased focus on data security. It is worth for creators of new devices to secure as much safe data protection as possible.