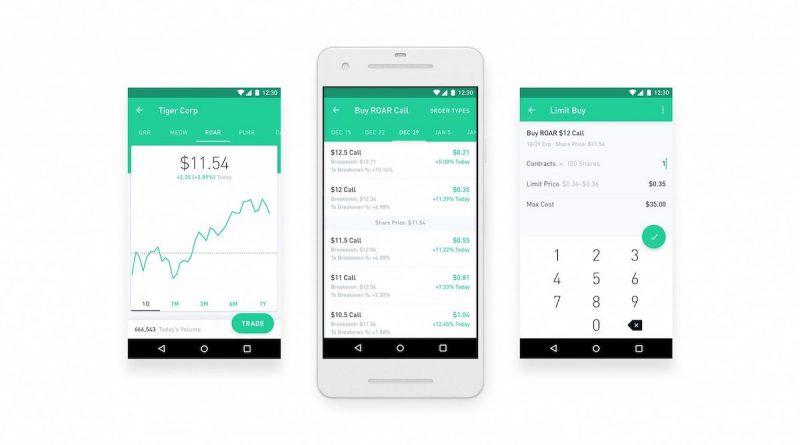 The company raised money after a technical glitch during the stock market crash and the suicide of a rookie trader due to an app interface confusion.

The commission-free stock trading app Robinhood has raised $200 million from a new investor, D1 Capital Partners. The company’s valuation has increased from $8.6 billion to $11.2 billion since the previous round in July 2020. The company will spend money on “improving its products and the quality of customer service.”

In the second quarter of 2020, the startup’s revenue amounted to $180 million. Whether the service has been profitable is not disclosed. Robinhood makes money by selling orders from its clients by referring them to financial intermediaries who are willing to pay for them, such as Citadel Securities. In addition, the service gets paid for a paid Robinhood Gold subscription, allowing investors to trade with a larger balance than they have, lending stocks, and commissions for using a debit card.

Robinhood has raised a combined $1.7 billion since its launch in 2013, according to Crunchbase. The company raised investments amid rumors of plans to go public in 2020.

At the same time, since the beginning of the year, Robinhood has suffered a series of setbacks: in March, the company’s website went down during the stock market crash, and in June a newbie trader committed suicide, probably due to confusion with the balance display in the application. After that, the service promised to change the interface and add training courses.

On June 12th, 2020, Alexander Kearns, a 20-y.o. student who used Robinhood for fun trading during the pandemic committed suicide after detecting a negative balance of $730,000 on his account. This news shocked and shook the entire investment community all over the world.