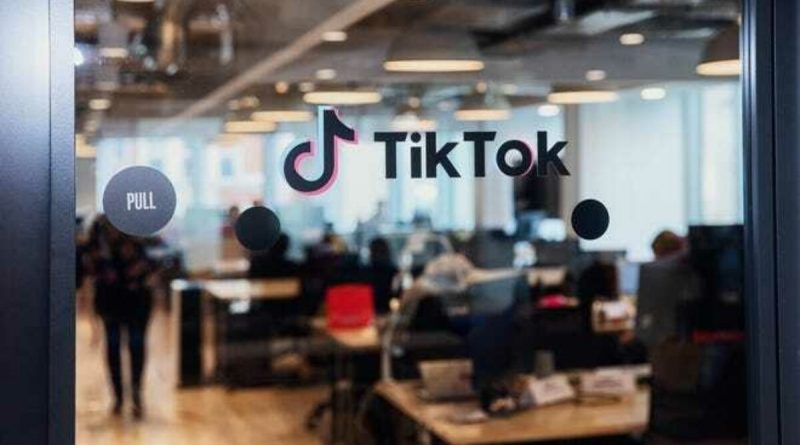 Software maker Oracle is also interested in buying TikTok’s business in the US, Canada, Australia, and New Zealand, according to CNBC and the Financial Times.

Oracle is in talks with venture capital firms that own stakes in TikTok. The Financial Times claims they are General Atlantic and Sequoia Capital. Oracle and TikTok officials declined to comment on this news.

Negotiations with Oracle have already been underway for some time, and the company, along with Microsoft, has outstripped other contenders for the TikTok business in this regard, the agency’s source said.

Oracle has neither social networks nor video services so the company may be interested in TikTok user data that it can use to improve its marketing products. However, spending tens of billions of dollars to buy a media company is a significant change for Oracle.

TikTok faces a lockdown in the United States amid deteriorating relations between the American and Chinese authorities. Microsoft was the first to express interest in buying the company’s business in the US, Canada, and some other countries. Other contenders for assets include Twitter, which wants to unify social media.