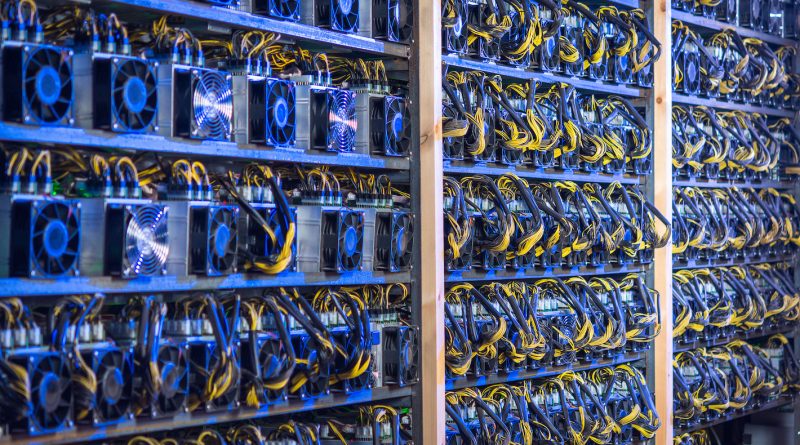 Heavy downpours in the Chinese province of Sichuan have led to a decrease in the hash rate of the leading Bitcoin mining pools. Companies are forced to shut down equipment and evacuate employees, CoinDesk reports.

Sichuan-based farms control over 50% of the computing power of the Bitcoin network. The largest pools are Poolin, F2Pool, BTC.com, and Antpool, whose hash rate has dropped by up to 20%, according to BTC.com. For Binance Pool and OKEx Pool, this figure exceeded 26%.

Poolin CEO Kevin Ban said that some regions are experiencing connectivity and internet problems, which forced mining farms to temporarily shut down operations. A number of pools partially suspended work and moved employees to safe areas.

Excessive precipitation in the province has been observed for more than a week. According to the Xinhua News Agency, this year the volume has reached a record. Some hydroelectric power plants are forced to suspend operations, which leads to interruptions in the supply of electricity.

Despite the events in Sichuan, on Monday, August 17, the Bitcoin hash rate updated its all-time high. This figure exceeded 129 EH/s, but at the time of publication, it dropped to 127 EH/s.

At the end of July, analyst firm CoinMetrics reported a slowdown in Bitcoin hash rate growth over the past two years. Experts admitted that the rainy season in China could correct the situation.