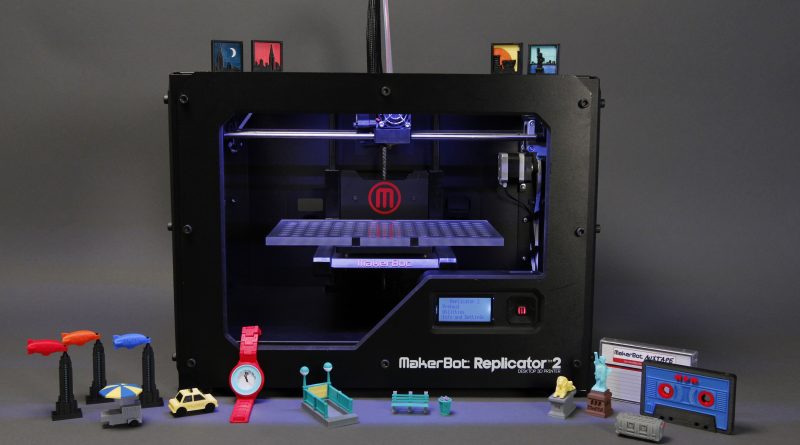 We’re constantly being told that 3D printing is going to shake the world. From day to day, it is getting a lot more easier to believe in such an idea. Using 3D printer it is possible to create anything, starting from a space satellite up to the pizza or meat. A 3D printing system is currently employed by even such traditionally conservative organizations as banks. It is used to create spare parts for ATMs.

However, a new study has revealed a fundamental security flaw in today’s 3D printers. According to the researchers from the University of California, Irvine (UCI), a simple recording of sounds a 3D printer makes while printing makes it possible to recreate the object being produced.

One can detect and track the movements of a printer’s nozzle by listening to the noises it produces. Then, resting upon the sound data you’ve got, it seems easy to figure out the design that has been printed. In other words, in order to steal any intellectual product pertaining to 3D-printing tech, one just needs to place something like a smartphone or other recording device beside the 3D printer as it operates.

That’s not a problem for most of toys and trinkets that are publicly shared on the internet, and no one keeps their design a closely guarded secret. The danger lies in product blueprints which data leaks will imperil the project on a closed-loop manufacturing.

“In many manufacturing plants, where 3D printers are used, employees are not monitored for their smartphones and content recorded on it. Furthermore, if the information about the product is stolen at the prototyping phase, the companies will suffer great losses”, – said Mohammed al-Farooq, Director of the Progressive Integrated Cyber-Systems Research Laboratory of the University of California.

Researchers discovered 3D printers’ vulnerability area accidentally – by exploring the connection between information and energy transformation. “According to the principal physical law, energy never passes into nothing, it just transforms from one state into another. Electromagnetic field energy, for example, turns into kinetic.” – explains Mohammed al-Farooq. And if some energy forms can be “deciphered” with good use, others may reveal business secrets.

By using audio recording of 3D printer in operation, al-Farooq’s team managed to recreate the printed object within the accuracy of almost 90%. It was amply sufficient for the 3D printing companies to think about protecting their products against business intelligence. Scientists will present their research at the International conference on cyber physical systems in Vienna in April.

A method of how to fix 3D printers’ fault has yet to be found. Thus, the intellectual property is out on a limb.  Eventually, here is a nice tip for you: if you have a great idea of some revolutionary invention and you want to keep it to yourself, then, perhaps, it would be reasonable to abstain from printing it for a while.