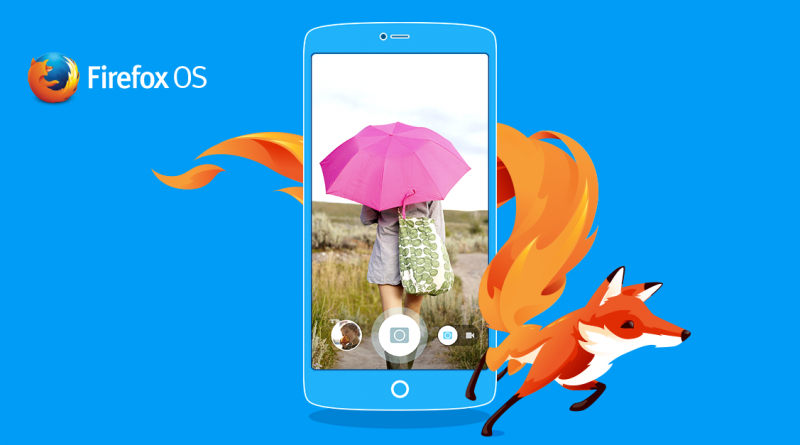 According to Mozilla, Firefox OS will not longer be supported or developed. The new focus of the company is the Internet of Things.

Mozilla announced that Firefox OS v. 2.6 will be the last: the company plans to concentrate its efforts on the Internet of Things market.

In December the company announced its decision to abandon Firefox OS under the pretext that Mozilla was not ready to compete with such smartphone systems as iOS or Android for they had too much time to evolve. Recently, additional detail on this decision became available.

It is obvious that Mozilla gave up its efforts of catching up with other more sophisticated smartphone operating systems for it was unlikely to reach the same level of popularity. Instead, the company intends to devote its energy on prototyping the future of Connected Devices in order to pioneer the world of IoT.

According to Mozilla, Marketplace will no longer accept submissons from developers since the 29th of March, thus cancelling staff involvement. Application, incompatible with Firefox OS won’t be available. Marketplace will still accept Firefox OS applications up to 2017, the particular date of the shutdown remains unknown.

The reaction of Mozilla community is ambiguous. For instance, one of the community members, agarzia, noted that absence of staff involvement means that the company kills Firefox OS and this outcome will do no good.

The point is reasonable enough: main means of interaction with the Internet of Things will probably be a mobile phone. The absence of Firefox OS will deprive Mozilla of a coding-friendly platform, giving advantage to those software vendors, who will be able to use native mobile platforms.

Flaki, another user, supports the decision of gradually shifting the focus, but says that robbing Firefox Os of any official developers will shatter the community potential.

Now Mozilla is searching for the innovative projects, which fit the company’s new strategy. Connected Device department of Mozilla struggles to assess new possibilities for development, including the freshly-devised product innovation process. As planned. It will allow Mozilla to work on multiple projects for its IoT programs simultaneously. The company has approved 3 new projects for further development while other 12 are waiting for assessment. Mozilla promises to give non-staff developers access to its innovative process later this year.

The company’s plans concerning open-source Boot to Gecko OS remain unchanged – the developers are welcome to join the project.