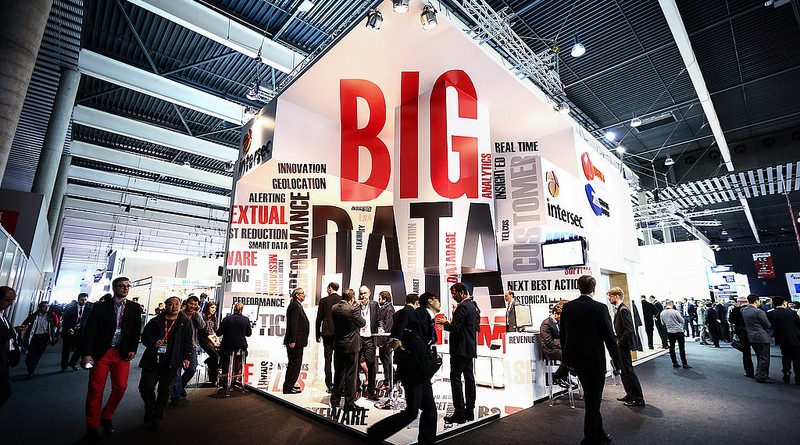 The biggest annual mobile event started on February 20, 2016 in Barcelona. That is where the major players on the mobile market are sharing their plans for future development and demonstrate the fleshiest devices.

This company is ready to show its new Galaxy S7 and S7 Edge flagship devices, which are the product of Galaxy S6 evolution. The phone is quite similar to the previous model, although the manufacturer has added numerous unique features to stimulate public attention. Among others, 3D Touch – a technology, enabling a set of secondary actions when the user applies additional force – will be available on Galaxy S7, although it is not exclusive to Samsung as Apple first introduced this feature on iPhone 6 last year. What differs GS7 from its main counterpart is a regained support of memory cards and superior water-resistance.

LG brought its 2016 G5 flagship to the congress as well and it is really something new. LG decisively changed the traditional design of its product: the phone became thicker and gained new button on the sides, not on the rear. The manufacturer will also use metal case instead of the plastic, which served LG for years. Among the other novelties is a fingerprint sensor and an easy battery removal feature.

HTC One M10 phone is not ready yet. It is common for this brand to use Mobile Congress as a launching pad for its newest products, but this time it is not the case. There will be no pfess conference, only short private briefings: HTC plans to demonstrate its M10 after the event.

Xiaomi is MWC debutant. Its flagship device, Mi 5, is the pinnacle of the company’s efforts and is expected to get a fair share of attention. The phone’ processor is state-of-art Qualcomm Snapdragon 820 and its random access memory equals 3GB. A fingerprint scanner will also be available.

Alcatel offers its Idol 4 flagship in order to boost its presence on the market. Idol 4 and 4S represent a product of the logical development of Idol 3 with more sophisticated features. Idol 4 is equipped with a 5.2-inch full HD display and 4S is slightly larger with its 5.5-inch quad HD. Stereo speaker s and reversible interface – the one which rotates itself in accord with the movement of the phone – will surely enhance the user experience for a more than affordable price.

Barcelona hosts dozens of phone makers from all over the world. Chinese manufacturers like Lenovo and Huawei brought their best handsets, while Sony, Panasonic and ZTE also didn’t come empty-handed – all the specifications for their products will be available later.